RELATED: Ficano stopped by FOX 2 to discuss his reaction at the investigation coming to a close. See the video above.

Andy Arena, the former head of the Detroit FBI office says even though Ficano won't be facing charges, he is still responsible for the mess he left behind.

Arena led the FBI's Detroit office when the investigation began more than three years ago.

"There were like five indictments in the fist six months of the case," Arena said. "That led me to believe that it was going to roll on."

-Assistant Wayne County executive Michael Grundy was convicted of fraud and was sentenced to seven and a half years.

-Information Technology worker Zayd Allebban was convicted of obstruction of justice and was sentenced to 41 months.

Contractor Keith Griffin pleaded guilty to public corruption for his role in a scheme involving Grundy. He is awaiting sentencing. 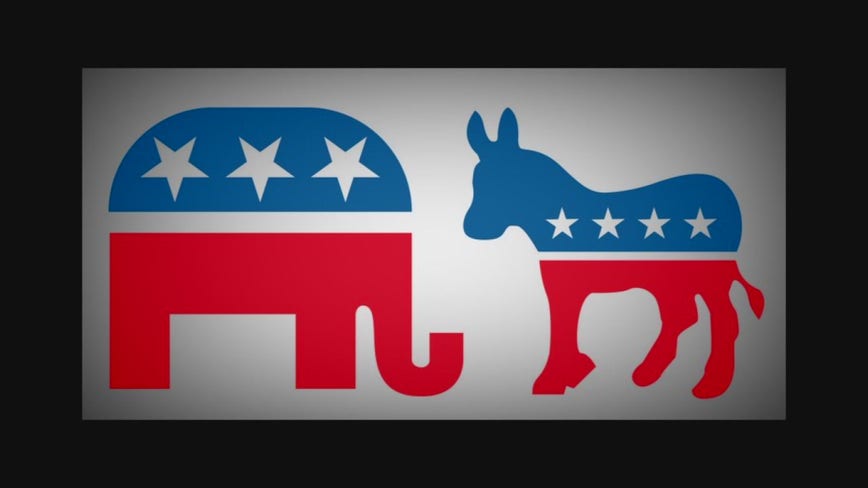