A 22-year-old woman is one of three former assistants accusing Dr. Mfed Mosely, of sexually assaulting them on the job.

MACOMB TOWNSHIP, Mich. (FOX 2) - A Macomb Township doctor is a wanted man accused of molesting his young female employees,  then trying to buy their silence. Now investigators think he may have fled the country.

A 22-year-old woman is one of three former assistants accusing Dr. Mfed Mosely, of sexually assaulting them on the job.

"This is something that has really affected my life over the last year –it’s been really hard," she said.

The former medical assistant, who wants to conceal her identity, said  it started when Mosely, the owner of Summit Urgent Care, molested her during a pelvic exam.

"Instead of using a speculum and light like you would for a regular vaginal exam, he didn’t use anything," she said.

And another time after she claimed that she refused to get a hotel room with Mosely, so he threw her onto a couch - molested her, and forced her to perform oral sex.

"When we were closing down for the day – I looked in my purse and there was $100 dollar bill in there," she said. "He put his finger up to his mouth like this and said 'Shhhh.'"

That was the final straw for this employee, who reported what happened to the Macomb County Sheriff's Office. When investigators tried to question Mosely, we're told he fled back to Syria where it appears he also practices.

Since then, documents show criminal charges have been issued against Mosley but authorities are unable to track him down.

Marco has filed a lawsuit against Summit Urgent Care which Mosely owned. He claims the doctor used his power and position of authority to coerce, bribe, threaten and sexually assault his young employees.

When they came forward - he harassed them - calling and even sending text messages like one that reads, "Why did you do that to me, I gave you money, I thought you wouldn't tell. Answer me. Please. I just wanna talk. I'll pay you, please. I'm gonna lose everything."

FOX 2 reached out to the office manager of summit urgent care - but have yet to hear back.

"They haven’t given us any information and they haven’t accepted any responsibility," Marco said. "And they have turned a blind eye to young women who were their employees."

If you have any information about Dr. Mosely's whereabouts - call authorities.

"I just want to make sure this doesn’t happen to anyone else," the former assistant said. 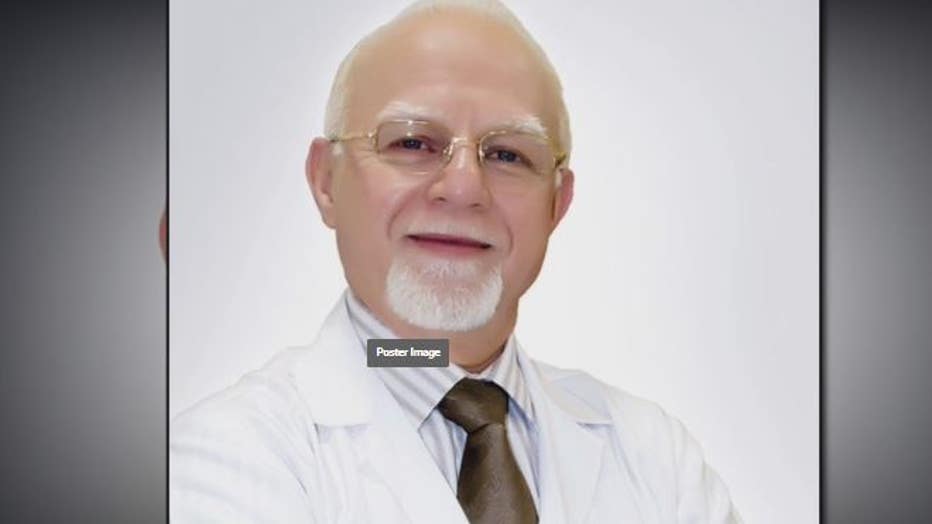