FOX 2 - Dr. Brandi Pritchett-Johnson is a lot of things - mom to Joseph and Carter - a wife - a psychology professor at Wayne State University.

She is also the lead researcher and clinician for a group therapy called Invincible Black Women.

This is a chance once a week to meet virtually in a small group of 10 women to share sorrows and joys and just take time to concentrate - on you.

"It's kind of this idea that you gotta be bigger than life, you've got to carry it all, hold it all, do it all," said Johnson.

But nobody is invincible. Johnson says so many Black women are juggling so many responsibilities - and so many have experienced grief and loss in the twin pandemics of COVID-19 and racial inequity.

This is a chance once a week to meet virtually in a small group of 10 women to share sorrows and joys and just take time to concentrate - on you.

"It's like a sister circle - it's not super-medicalized or formal," Johnson said. "There's an informality to it, but it's very intentional."

The groups are facilitated by doctoral and master's therapists from Wayne State who are determined to make mental health a priority - and to assure women of color - their voices matter and are being heard. 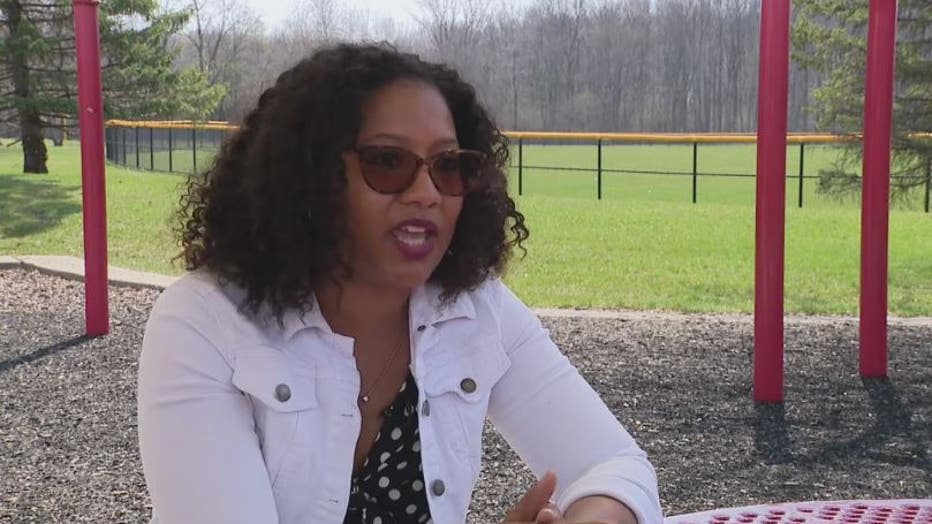 "We know the history of the Black community and mental health has been strained at times due to historical mistrust that has happened within mental health fields," said Kim Stokes, Invincible Black Women. "So it's understandable why, but our goal as clinicians is to really change that narrative."

"I think women, in general, need this more than ever," said Janay Christian, Invincible Black Women.

A safe, confidential space to share and be vulnerable.

"It's just a great space to learn about yourself and others around you and to feel connected," said Brooke Wood, Invincible Black Women. 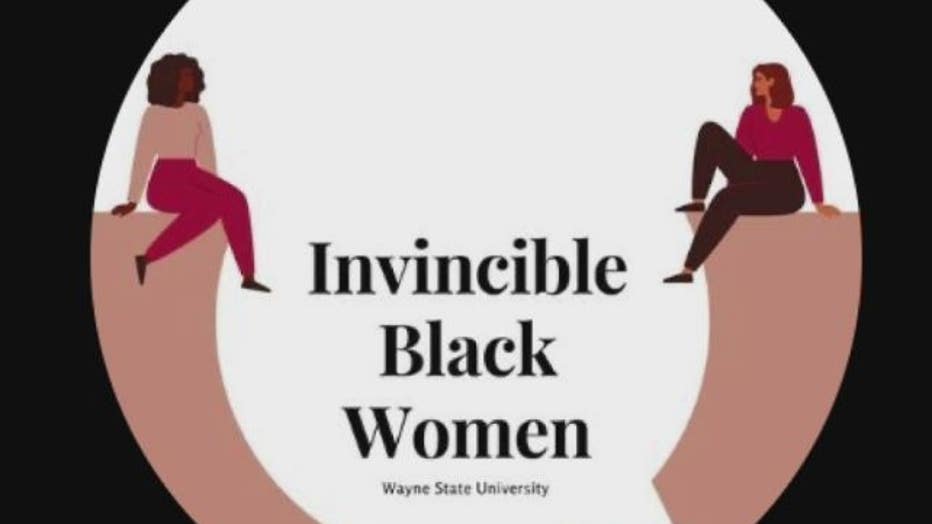 "You have a voice within the therapy group - and that's the biggest piece about it," said Hajr Muhammad, Invincible Black Women.

Invincible Black Women is offering a sneak peek at the program on April 10th - log on to fox2detroit dot com for information on how to sign up - the sneak peek and the entire program - are free.

"This is Minority Health Awareness Month and mental health is a big part of that," Johnson said. "And so we want to shout it from the rooftops. Get involved - take time - claim your time."