(WJBK) - Local families are desperate to stop their loved ones from being deported after federal agents arrest dozens of Chaldean immigrants over the weekend.

The Sunday raids by Immigration and Customs Enforcement (ICE) came after the U.S. negotiated a deal with Iraq to take back Iraqi nationals convicted of crimes.

Dozens of Chaldeans and Muslims were rounded up and brought to the immigration deportation center in Detroit. Families watched as their loved ones were held against their will and loaded onto a bus. Many were then taken to Youngstown, Ohio, on Monday.

Caiden Nguyen's father was arrested by ICE and said she was in the home in Detroit when ICE agents arrived to arrest Hanh Nguyen.

"It scares me if they send him back then we have no daddy," Caiden said. "I thought they were people looking for someone but they took my dad. I want him back."

Nguyen says her husband came to American in 1996 from Iraq. He was guilty of renting a car and letting someone else drive it, but he paid fines and served time for that crime.

"It’s the first time it's been enforced in almost 50 years. Everyone in this state, country should be concerned at this point," Clarence Dass, the family's attorney said.

"Honey if you are in jail, you sit in jail and we sit here and will be here for you. The kids, they love you so much," Hang Nguyen said about her husband.

Nguyen is pleading for answers and so are dozens of families in Southfield. Outside the Mother of God Chaldean Catholic Church, protests against the arrests and the President were held Monday.

"They picked him from the hospital, with the cancer treatment! They didn't let him finish his treatment," she said.

A spokesperson for ICE said the removal of those individuals is a result of recent negotiations between the US and Iraq. Those with ICE also say that the arrests are part of a backlog and the Iraqi individuals involved have been convicted of crimes including homicide, rape, sexual assault, drugs, robbery, kidnapping and other offenses:

"Each of these individuals received full and fair immigration proceedings, after which a federal immigration judge found them ineligible for any form of relief under U.S. law and ordered them removed."

Southfield protesters say their family members are guilty of lesser crimes - some from 20 years ago - like marijuana possession or drinking and driving.

"They took my brother yesterday, telling us they were going to they'd bring him back in 2 hours! They did not show up!" One protester said.

ICE officials say more information about this enforcement effort will be made available in the coming days.

Doss represents many of the families who were rounded up and said he expects most of them to be deported soon. 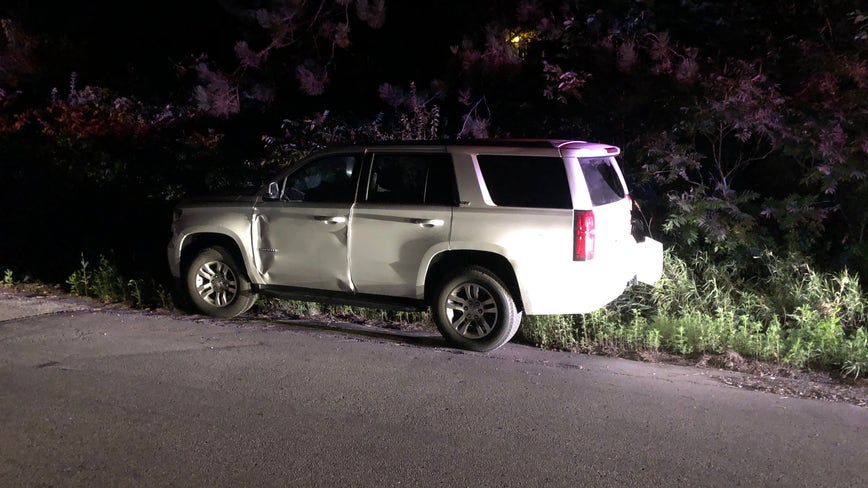