Taylor's Little Leaguers staged a dramatic come from behind win

What's the secret to the success for Taylor's Little Leaguers' success? It may just be the food.

TAYLOR, Mich. (FOX 2) - The boys from Taylor are on a tear at the Little League World Series as they represent Michigan in the annual games. And they're off to a huge start after a thrilling come-from-behind win.

The Taylor boys were down 5-0 at one point against Pittsburgh. That's when 12-year-old Cam Thorning hit a grand slam to put the team over the top and advance to the next game.

It seems everyone in Taylor is there with the team - in spirit - but for Christina Hinds, who drove all night to Williamsport to see the win, she said she felt goosebumps.

"It was electric, completely electric," she said. "The whole crowd just went insane."

"My friend Cody - I used to work with them, he knows some of the players," Wednesday Ward said.

So what makes them so good at baseball? Is it the food? According to sources, many of the 12-year-olds like to go to Leo's Coney Island on Telegraph when they're home.

"A lot of them get hotdogs and kids stuff, simple stuff like that," Centers said.

But the Little Leaguers are also good for other businesses - even those with more grown-up food. Pete's Place is a popular bar and family restaurant and is seeing a boom because of its success.

"People around here always come over to the restaurant and watch them on TV," owner Pete Ochab said.

The Taylor team is back on the field against Hawaii on Wednesday. 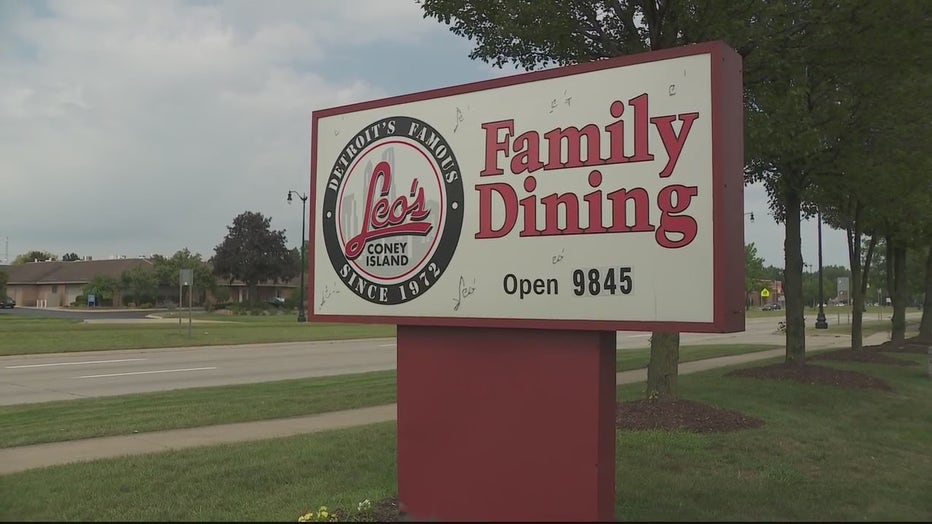