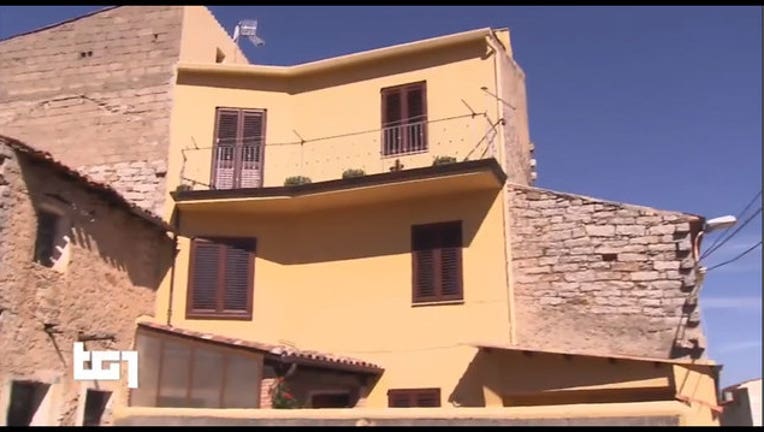 NEW YORK (FOX5NY) - Have you ever dreamed of living in Italy? Now, you can buy a home with the change in your pocket.

Ollolai, a town on the island of Sardinia on the Mediterranean Sea is selling hundreds of abandoned homes. The price tag is $1.20.

Over the past 30 years, the town's population has fallen 50 percent with a reported 1,300 people left.  Many are aging couples without children.

A sizable number of the town's historic stone houses are abandoned and in disrepair.  All of the homes being sold at the discount are in poor condition and buyers have to refurbish them within three years.  They also have to own them for five years before they can sell them again.

The program actually started in 2015 but gained interest after a Dutch TV channel reported on the program.  Applications have increased fivefold, according to a local media outlet.

Ollolai is far from alone in dealing with a dwindling population.  According to a 2016 report, there are more than 2,000 villages across the country that are near death because of a lack of residents.