Jack Aronson, best known for starting Garden Fresh Gourmet in Ferndale, died peacefully on Tuesday after a long bout with cancer. He was 68.

FOX 2 - Ferndale businessman and philanthropist Jackie Aronson has passed away at the age of 68 after a long battle with cancer. The founder of Garden Fresh, was not only known for his chips and salsa, but for giving back to the community and providing for his workers.

Jack Aaronson, best known for starting Garden Fresh Gourmet in Ferndale, died peacefully on Tuesday after a long bout with cancer. He was 68. 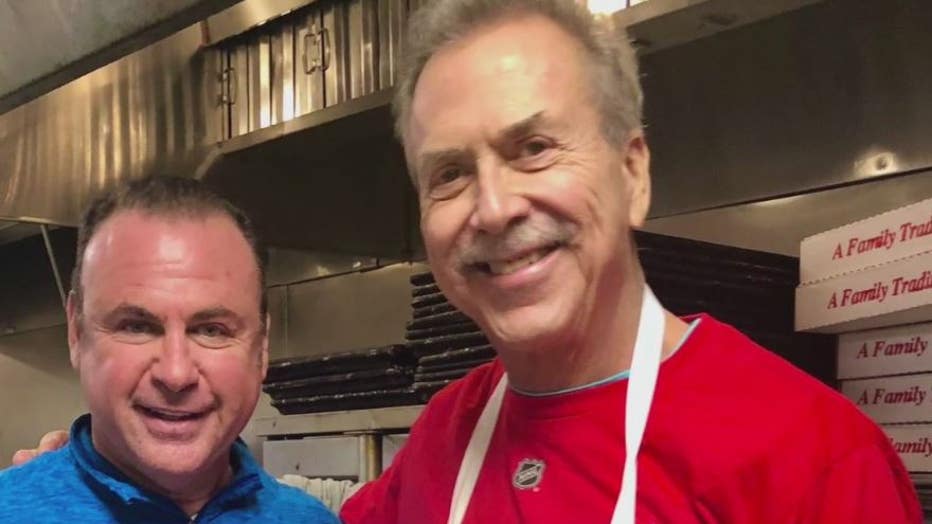 Garden Fresh Gourmet put Jack and his wife of 30 years,  Annette, on the map. A close friend says Jack almost sold the business in 2002 to Pepsi for $60 million but turned the deal down because he wanted to keep the plant in Ferndale.

He wanted to make sure that it stayed in Ferndale. And that the manufacturing state in Ferndale was very important to him.

When he sold the company to Campbell's Soup Company in 2015 for $231 million, he did it with the condition that Garden Fresh Gourmet stay in Ferndale. 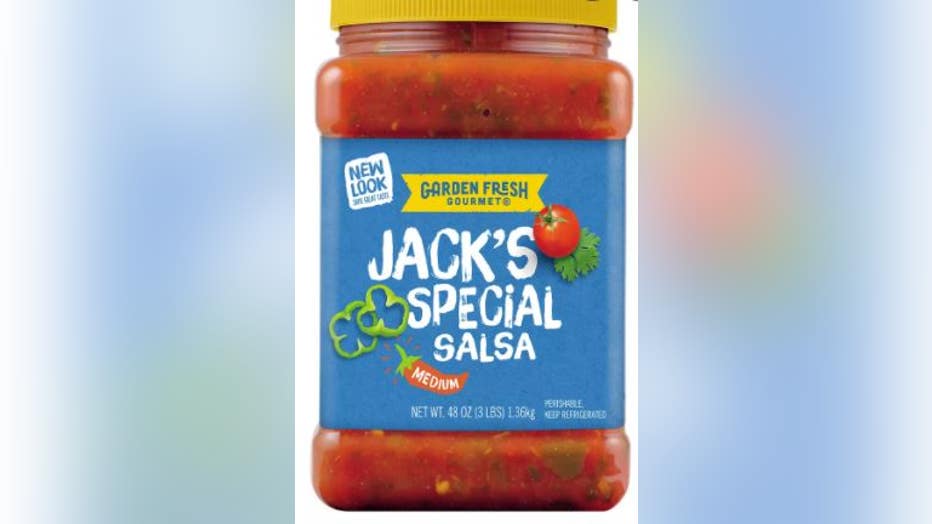 He will also be remembered for his tireless contributions to charities including the National Kidney Foundation of Michigan, Beaumont, Life Directions, and Beyond Basics.

Jack Aaronson is survived by five children and 16 grandchildren. 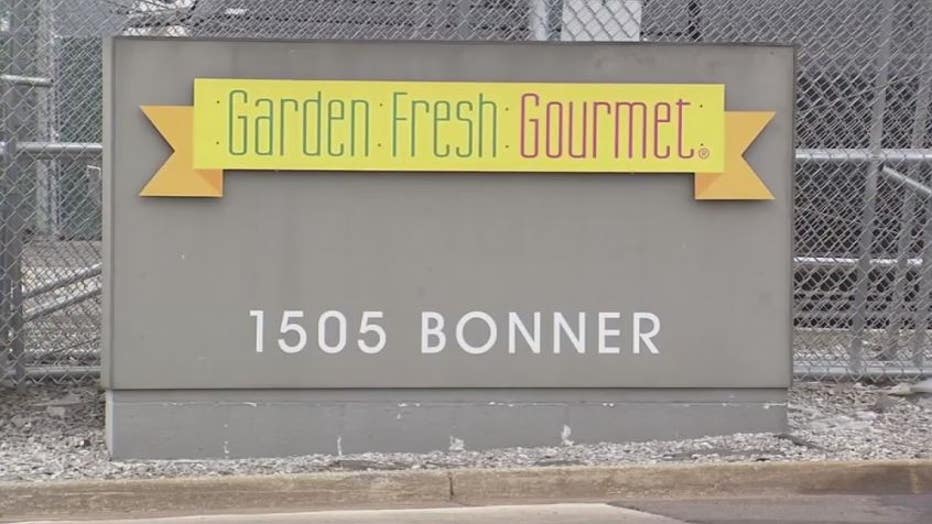