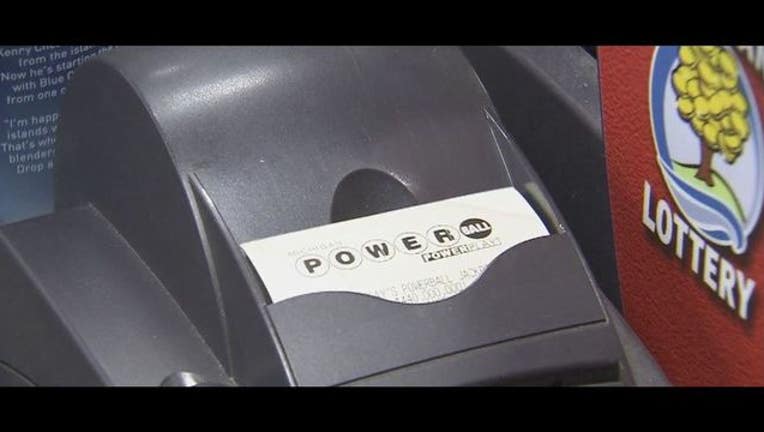 The $2 chance at the prize, is awarded to anyone with a ticket matching five white balls drawn from one drum and a red Powerball drawn from another. The odds of winning are one in 292.2 million.

It's the biggest Powerball jackpot since a $758.7 million prize won last August.

The $460 million prize refers to the annuity option, paid over 29 years. The cash prize would be $291 million.

Lottery players also can vie for another giant prize, as the Mega Millions game's grand prize will be $418 million in Friday's drawing.

The odds of one person winning jackpots in both games? One in more than 88 quadrillion.