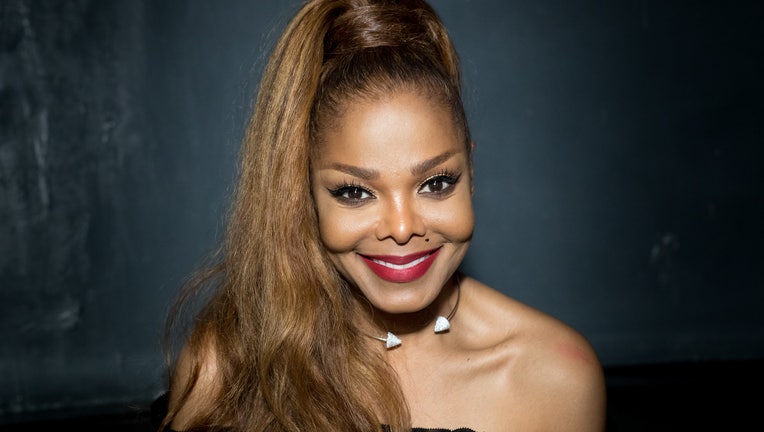 DETROIT (FOX 2) - Janet Jackson is bringing her Black Diamond World Tour to arenas and venues across the world, including a stop in July at Detroit's Little Caesars Arena.

Jackson announced her tour on Monday, which includes Little Caesars Arena in The District Detroit on Friday, July 24 at 8 p.m.

Tickets start at $49.95 and go on sale on Thursday, February 13 at noon. They can be bought at 313Presents.com, LiveNation.com, Little Caesars Arena XFINITY box office, and Ticketmaster.com.

The tour promotes Jackson's upcoming album Black Diamond which is set to be released later this year. Jackson will perform songs from her entire 12 album library plus have a special performance of Rhythm Nation 1814, which recently marked its 30th Anniversary.

Jackson will start the tour on June 24 in Miami and along the route will play in Atlanta, Philadelphia, Toronto, Dallas, and New York's legendary Madison Square Garden and STAPLES Center in Los Angeles.

She'll also play in Europe and the rest of the world, but those dates have not yet been announced.