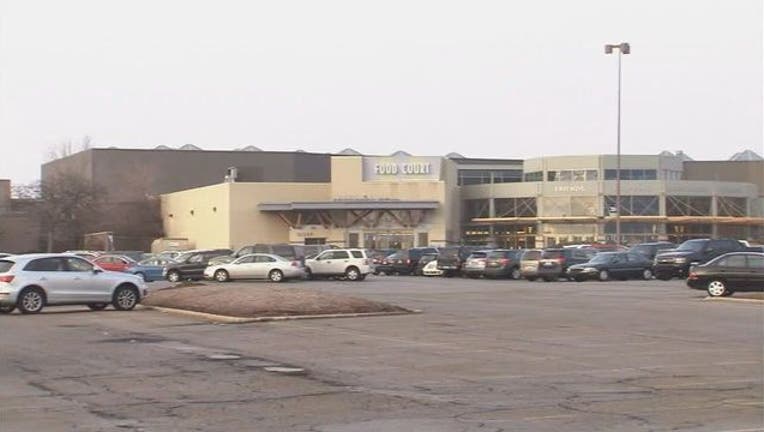 STERLING HEIGHTS, Mich. (FOX 2) - The Jeepers at Lakeside Mall in Macomb County has been given a cease and desist order by state officials.

The rides are: Banana Squadron, JJ's Driving School, Python Pit, and Yak Attack. The order prohibits Jeepers from operating the rides until violations are corrected.