DETROIT (FOX 2) - They were supposed to be anywhere but protesting on Veterans’ Day over thousands in back pay.

"We are out here on Veterans’ Day because they can’t honor their contract as it’s written," said Major Walter Moss.

"We all collectively went back eight years, 10 years, and looked at our pay and noticed they’ve taken thousands from us," said Lavar Johnson. "Once we added it all up for the 50 plus instructors over that period that we had. It’s over $1.5 million that they owe us."

The instructors assumed it was merely an oversight, an accounting error. They took the issue to the Detroit Federation of Teachers, their union, which filed a grievance against DPSCD.

"And we presented, once again, all this information to the district and they denied it, saying we’re going into arbitration," said Johnson.

These instructors are veterans who spent at least 20 years in the service, before taking on another mission - training scores of kids coming up through the ranks of JROTC.

"We are not here to put the kids in the military, we’re here to basically give them life skills, civic responsibility, conflict resolution all those things," said Major Walter Moss. 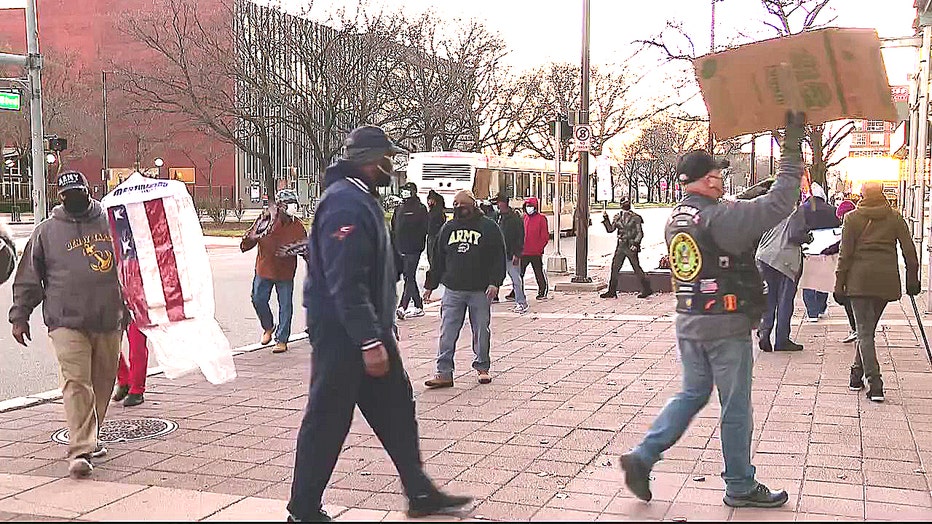 "We want to give Dr. Vitti and the board of education one more chance to make it right before they continue to disenfranchise veterans," said Johnson.

A statement from Assistant Supt. Chrystal Wilson of  DPSCD said in part:

"Select JROTC teachers believe that their salary should be consistent to their pay when they left the military, which in most cases is much higher than what teachers are currently paid in the district. This contradicts the salary schedule of the collective bargaining agreement with the Detroit Federation of Teachers."

The teachers' union said they believe the JROTC instructors are owed back pay and will keep working until they are made whole. 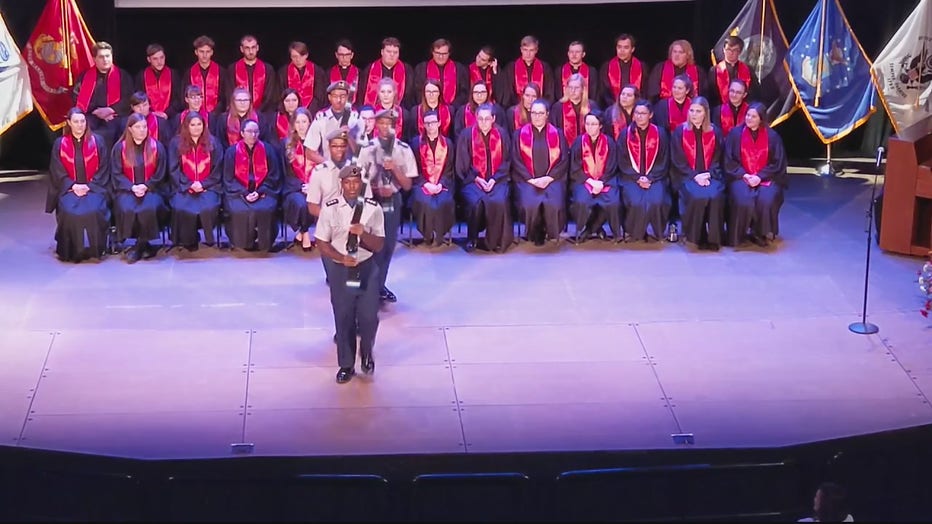