DETROIT (FOX 2) - For the second year in a row, Judge Deborah Geraldine Bledsoe Ford celebrated her birthday at home - but she didn't let it get her down.

The 69-year-old 36th District judge choreographed her own dance and baton routine to share with friends and family using the Megan Thee Stallion song "THOT SH*T."

Clutching a stack of old yearbooks and memorabilia, Judge Ford showed FOX 2 her high school cheerleading photo from Detroit Cass Tech High School. She was a majorette there as well - and she still has her baton,  it's a bit beat up - but she has plenty of others.

She's also an accomplished painter with gallery shows, a certified florist, and a veteran jurist - with nearly 20 years on the bench - but it's her baton-twirling birthday dance routine that has everybody talking.

At 69 years of age - she can still do the splits - and YouTube is loving it.

"Oh the baton - they talk about the baton a lot," she said. 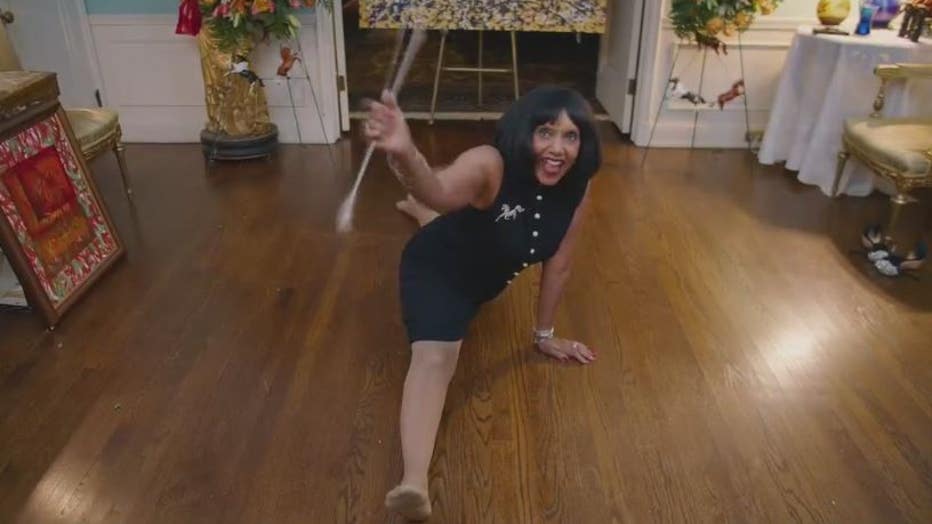 And her choice of music - Megan thee stallion - whose lyrics are not exactly PG.

"What spoke to me about her, number one - she's my daughter's age - born in '95,"Judge Ford said. "She wanted to make sure she finished college, and her mother was a rapper - that spoke to me."

Because Ford also followed in her own mother's footsteps - she is the daughter of Judge Geraldine Bledsoe Ford - the first African-American female jurist in Michigan history. Her father was NFL Hall of Fame player Leonard Guy Ford.

She is a graduate of Spelman College where she was also a cheerleader - and she was a lawyer for two decades before becoming a judge. Ford is a woman with many interests.

So she combined skill and passion in law, in her art and her flowers, and her love of music and dancing shattering the image of the stern judge behind the bench.

"I somehow figured out how to be public and be me, too," Ford said.

This isn't her first birthday video. In the past she'd dance to James Brown - but this was a deliberate effort to connect with a younger generation, like the people who appear before her in court. 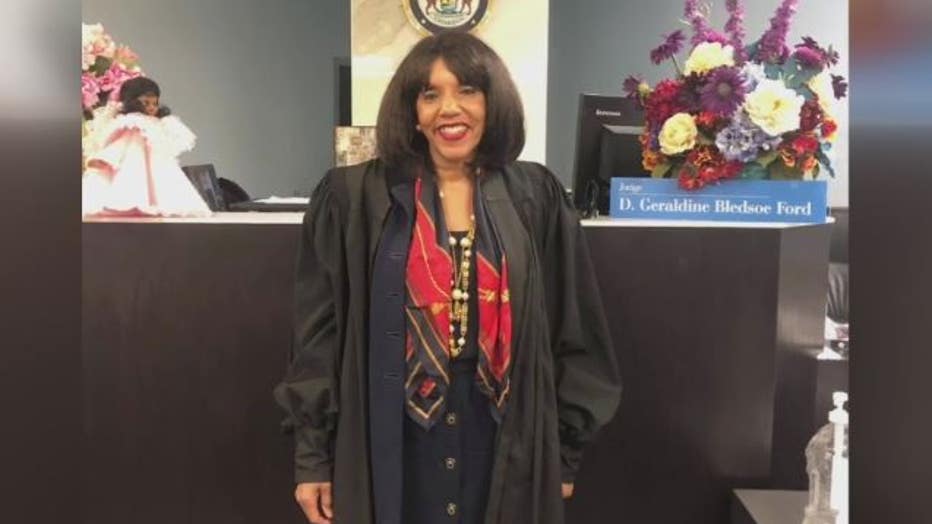 "I learn so many things that's going on in the lives of young people, things that are bothering them, things that they're aspiring to - stumbling blocks," she said.

And she wants those people to know - she sees you.

"To the young people I would like to say - there are older people that care about you, that are trying to reach out to you, and trying to understand you," Ford said. "Keep steppin,' keep steppin' - it's not over until it's over - and it's not."

Not by a long shot - as for Megan Thee Stallion, she says she admires her.

"Look at how much she made of herself in 26 years," she said.

Judge Ford even has tickets to see Houston's hot girl here in Detroit this December. 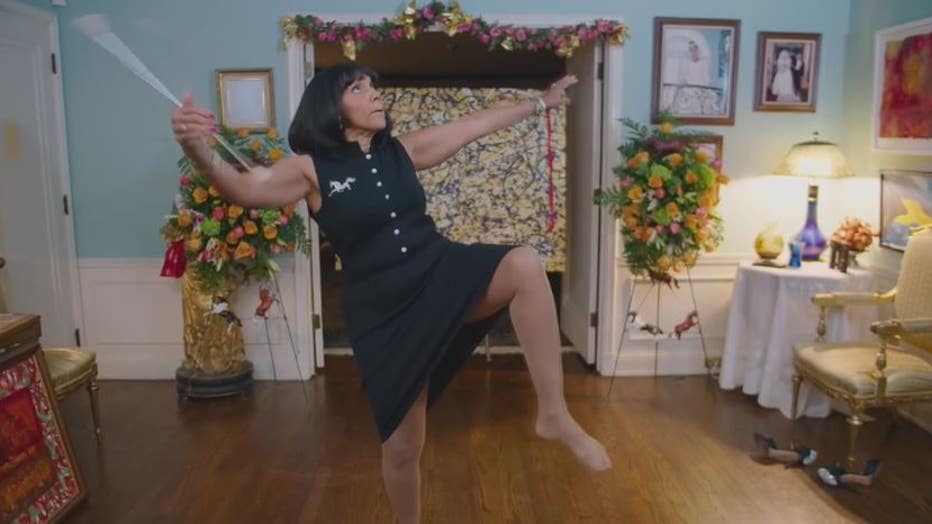 "Jerome, my husband, he didn't want to go, so I'm going by myself," she chuckled.

As always, Judge Ford is unafraid to be exactly who she is.

Watch the video below, some lyrics may be considered explicit.