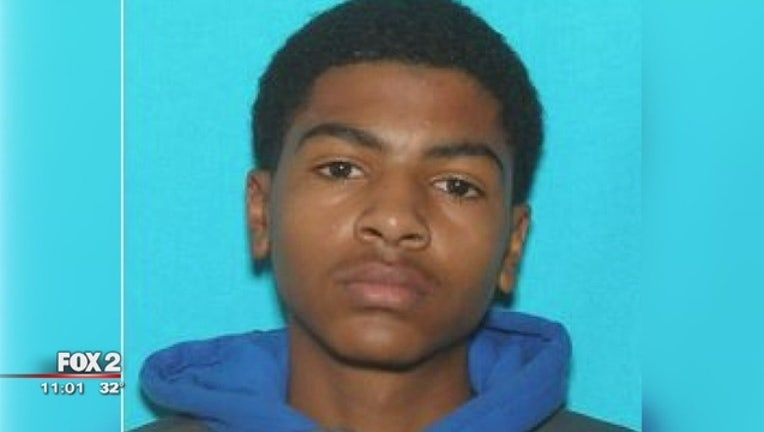 MOUNT PLEASANT, Mich. (AP) - An Illinois man charged with killing his parents in his Michigan university dorm room has been committed to a psychiatric facility after a judge found he was mentally ill at the time of the shootings.

The decision Friday means there won't be a trial for 20-year-old James Davis Jr. of Plainfield, Illinois, who pleaded not guilty by reason of insanity. He could be held indefinitely.

Police say Davis shot his parents, James Davis Sr. and Diva Davis, last March when they tried to bring him home from Central Michigan University during spring break. He showed erratic behavior the previous night, telling police that someone was trying to kill him.

Davis was captured 16 hours after the shootings. A train conductor called 911 when he saw him wearing only underwear.

The Davis' were visiting the younger Davis in his dorm room when he's suspected of shooting and killing them both on the night before spring break.