Swanson is both incensed - and relieved. Washtenaw County Judge J. Cedric Simpson threw out the state's case against him Monday.

YPSILANTI, Mich. (FOX 2) - An Ypsilanti crematorium was ordered to shut down due to improper storage of bodies. Now a judge says the state did not have a case - and dropped the charges.

"There's no facts or law that purport to show that I could have even been a defendant in this case," said O'Neill Swanson II. "And yet I'm a defendant charged with something I didn't do, and the government knew it."

Swanson is both incensed - and relieved. Washtenaw County Judge J. Cedric Simpson threw out the state's case against him Monday.

Swanson's family owns several funeral homes and a cremation service in Ypsilanti Township. The latter was raided back in June about a year after Swanson bought it.

Attorney General Dana Nessel charged him with one count of improper disposal of dead bodies last month - a felony that carries a 10-year penalty.

But, there was one problem.

"Mrs. Harris' remains were dropped off at their tri-county crematorium - which I own - back in 2019," Swanson said. "Almost a year and a half prior to my takeover."

Judge Simpson pulled on that loose thread until Nessel's case unraveled, in a sense. 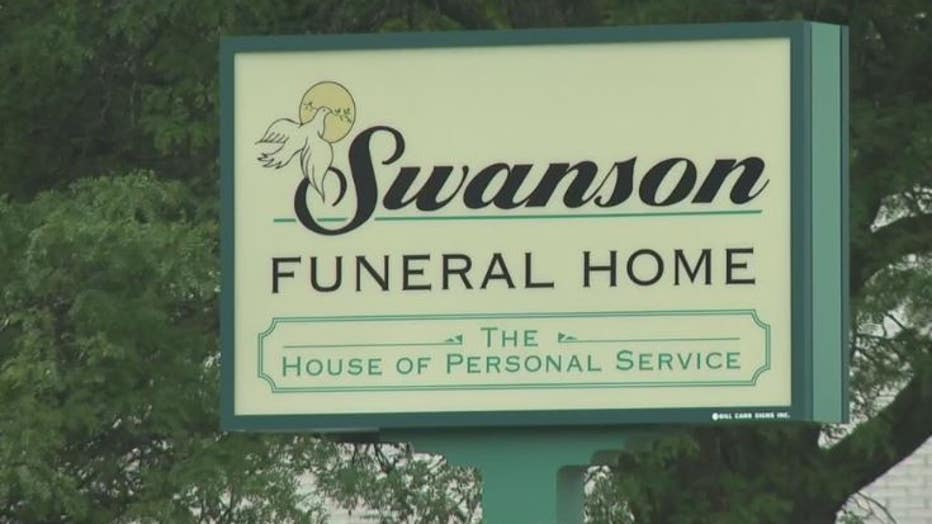 Prior to the raid, Swanson says the state's licensing agency, LARA, ignored his repeated requests for help in obtaining the proper permits to deal with the body in question. It was a fact that shocked Judge Simpson.

"LARA let this linger on and on," he said during the Zoom court hearing. "untiil - and again I am not here to decide this - until all of a sudden there is somebody who is in front of them who they may not like."

In 2019, Swanson pleaded no contest to failing to escrow prepaid funeral contract funds - that cost him his mortuary license and a funeral home in Flint.

Klint Kesto, Swanson's lawyer says he is being targeted now because of his race.

"The prior owner is Caucasian, the employees were Caucasian, everybody at LARA is Caucasian and white," Kesto said. "And they are coming after the small business owner, family-operated, African-American man."

FOX 2 contact the attorney general's office for comment and all they would say is that they are reviewing their options in this case.

Swanson said it should have been the crematorium's previous owners who were held accountable - not him. He is considering taking legal action against the state. 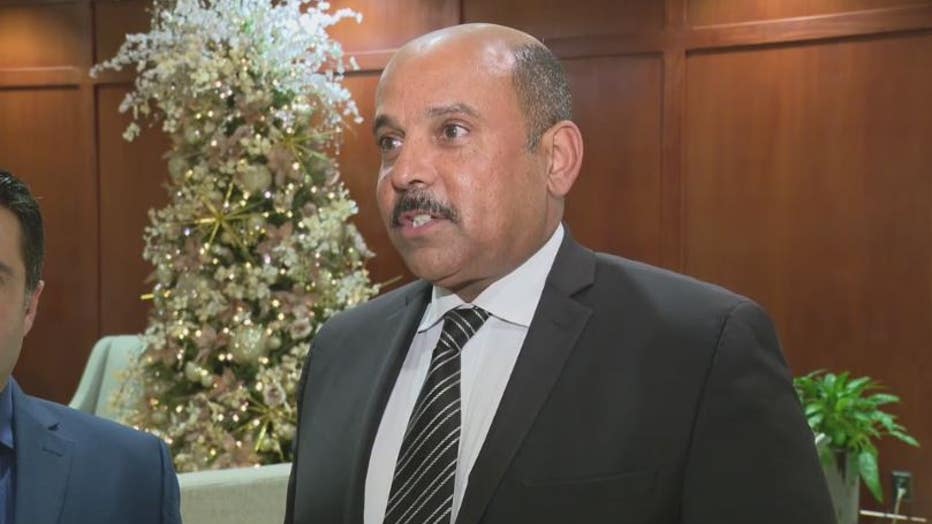