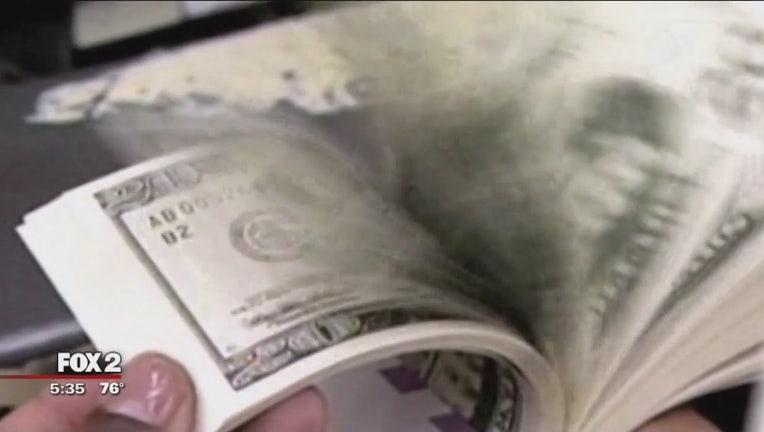 CORUNNA, Mich - A judge rejected appeals, clearing the way for a recall campaign against three Michigan county officials who gave themselves bonuses with federal COVID-19 money before public outcry caused a reversal.

The appeals were full of errors and didn’t comply with court rules, The Argus-Press reported, citing a decision by Shiawassee County Judge Matthew Stewart.

The decision means signatures can be gathered to try to force a recall election next year against Jeremy Root, Cindy Garber and John Plowman, all Republicans who serve on the county Board of Commissioners.

"I was not allowed due process," Plowman said. "We did everything the court asked and then some. And then not to be heard is really something."

The recall petition says the three committed "malfeasance for knowingly doing wrong against the people."

Calling it "hazard pay," commissioners last summer voted to give $557,000 in federal virus money to county rank-and-file workers and elected officials. They also rewarded themselves: Root got $25,000, Plowman received $10,000 and Garber got $5,000.

After much controversy and a legal opinion from the local prosecutor, commissioners changed course and returned their share. Separately, a judge ordered the county to claw back all payments of more than $5,000, citing likely violations of an open meetings law.

Other commissioners also received money, but they quickly returned it and said they had no knowledge that they had paid themselves.

Shiawassee County, between Lansing and Flint, has a population of 68,000.