The jury that was hearing the road-rage murder case against Derrick Durham, the man accused of killing a 3-year-old who was on his way to Sesame Street Live, was unable to reach a verdict Friday.

The jury came back on Friday without a verdict for Durham, who has been charged with open murder for the death of Christian "CJ" Miller. 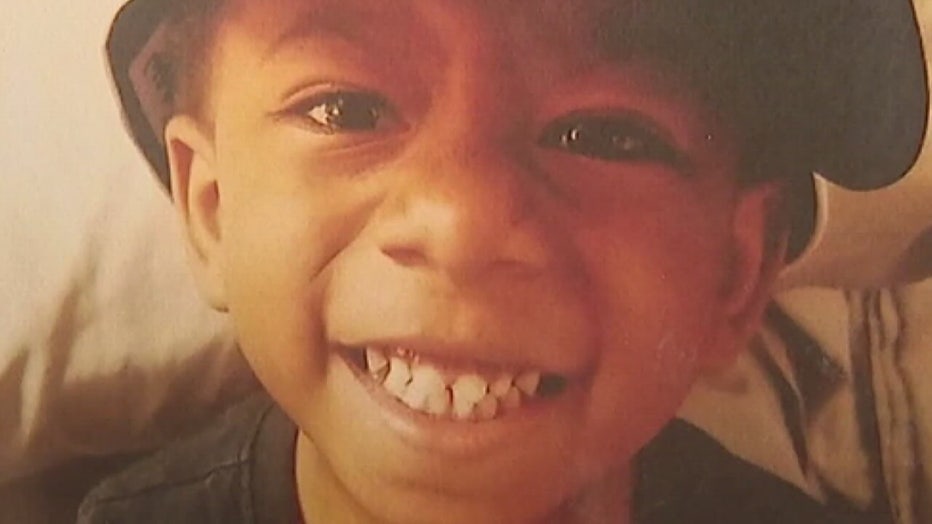 Around 7:30 p.m. January 24, the suspect was at a light before the on-ramp of the Southfield Freeway. Behind the suspect's car was the victim's car, driven by the Godmother of Christian "CJ" Miller, who was taking the boy to Sesame Street Live.

FOX 2 was told the light changed and the suspect didn't move. The woman honked her horn and he still didn't move, but then he began moving very slowly on purpose. The Godmother accelerated and eventually passed him and got around his vehicle before getting on the freeway.

That's when the suspect got angry for passing him, sped up to follow her, and eventually pulled a gun. CJ was hit in the shoulder blades and died the next day.

Durham will be re-tried for the charges and will be back in court in June 2020.