(FOX 2) - A University of Michigan student who took to social media for a good cause has fulfilled his goal - he raised $30,000 to build a sustainable school in Malawi.

Simon Kim, an 18-year-old college freshman, posted the video on Tik Tok about four months ago laying out his goal. And just recently - ground broke in Malawi for the new school.

Through the power of social media, a University of Michigan student was able to fully fund the building of a sustainable school in Malawi in just under three months.

“The information we take in in our day-to-day life really affects how we feel and our emotions. So I was like, I might as well leave a positive impact on someone," Kim says of posting his videos.

He uses the tag Keep It Wholesome which has spawned a clothing brand. Some of those proceeds are also going to charity.

“The clothing brand started because "keep it wholesome" were the three words - it was kind of slogan I ended each Tik Tok video with. I don't know why I did that to this day but it sounded nice and it was something that is kind of special. The positivity just added up and kind of snowballed in the end. It's just been amazing to see how fast this has kind of gone." 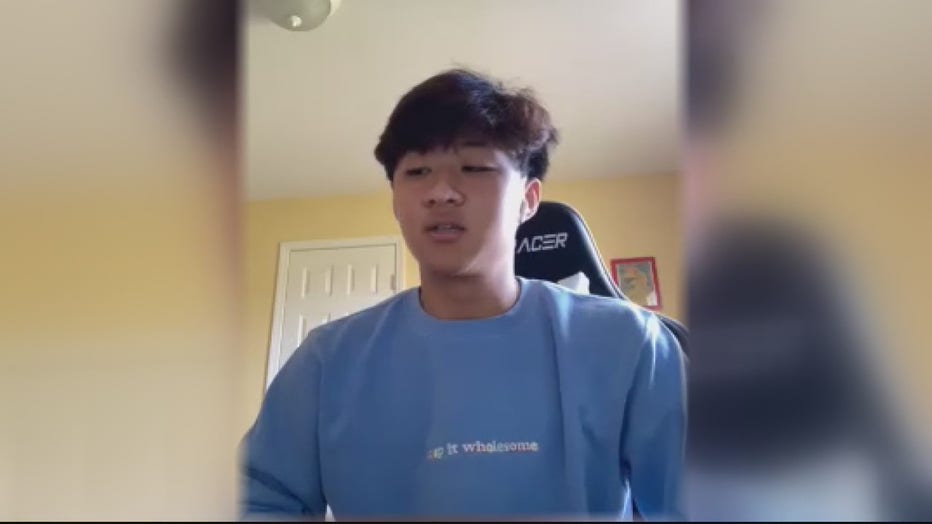 He’s got more than 751,000 followers on Tok Tok alone, with his videos garnering almost 10 million likes. The power of these platforms is on full display.

“Going from a place where you want to support people by making videos to actually raising money for certain things and building up these structures to actually be more involved to help younger people with their mental health was just a leap I wanted to make.”

Simon is spread out across several social media platforms like YouTube and Instagram, where he has 42,000 followers. He says he wants to use the power of social media to raise money to provide scholarships for kids in need.