FOX 2 - One of the key informants in the case against militia members who allegedly planned to kidnap Governor Gretchen Whitmer, is facing major charges tonight.

The FBI was able to gain access to the militia group - the Wolverine Watchmen - by using three informants. But could the case the case start to crumble?

FOX 2 has learned one of the key witnesses, 57-year-old Steve Robeson from Wisconsin, has just been indicted by federal investigators who considered him a key witness in its domestic terrorism case.

FOX 2: "If a major informant is indicted, what sort of impact do you think it has on a case like this?"

"Actually, I think it bodes well for the prosecution because it adds credibility to the witness," said attorney Todd Flood.

Flood, a former prosecutor, believes it shows Robeson, who was just charged with being a felon in possession of a .50-caliber sniper rifle, has been cooperating with the feds, despite the fact he could be sentenced to prison. 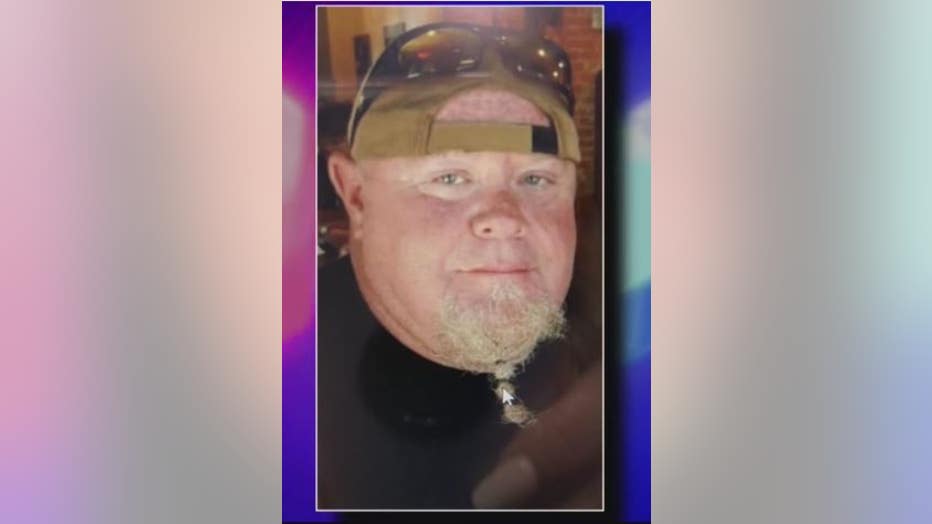 But some suggest the delayed indictment reveals a breakdown in the relationship between the FBI and Robeson, which could help the defense poke holes in the case.

"In cross-examination with snitches and informants, they have one rule - what's in it for them trying to get out the case, right?" Flood said. "Well here he didn't get out of his case, and he's facing time."

On top of the fact, Robeson risked his life working undercover, which helped the prosecution build it's case - including thousands of text messages, secretly recorded video, and information that thwarted the kidnapping plot against the governor.

"They are going to say you'll lie and do whatever you have to do, to get out of your case - but again - I think it bodes well for the prosecution when they indict the guy because he was also part of the case," Flood said.