Police raid a flea market in Warren and find a massive counterfeit operation.

FOX 2 - Police raided a flea market after getting tips from a number of sources that knockoff designer products like purses and sunglasses were being sold there---and they found Louis Vutton bags, Gucci sunglasses and high fashion by Ferragamo. All of it fake.

Now seven people are facing criminal charges for peddling the counterfeit goods, sometimes sold for nearly as much as the real items.

The Warren Police Department's Special Investigations Unit started digging into reports of knockoff designer products being sold at the County Line Trade Center back in May.

They executed search warrants on four kiosks inside the trade center and two homes in Warren and Sterling Heights Friday — seizing roughly 2,000 fake products and more than $100,00 in cold-hard cash.

Madlen and Danny Khosho, two suspects in this case were both home when FOX 2 stopped by Tuesday. 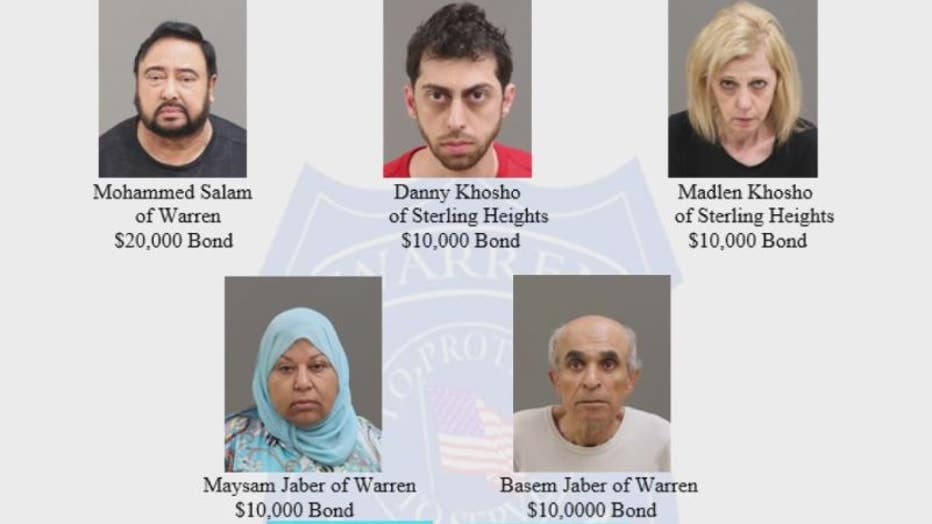 Neither wanted to comment. They’re all facing an intent to deliver counterfeit property charge, which is a five-year felony.

"If you want to go ahead and commit a crime in Macomb County, you’re going to pay the price," said Prosecutor Pete Lucido.

He says the selling of knockoff goods hits consumers hard. And he’s a bit unnerved about where the cash from the sales ended up. 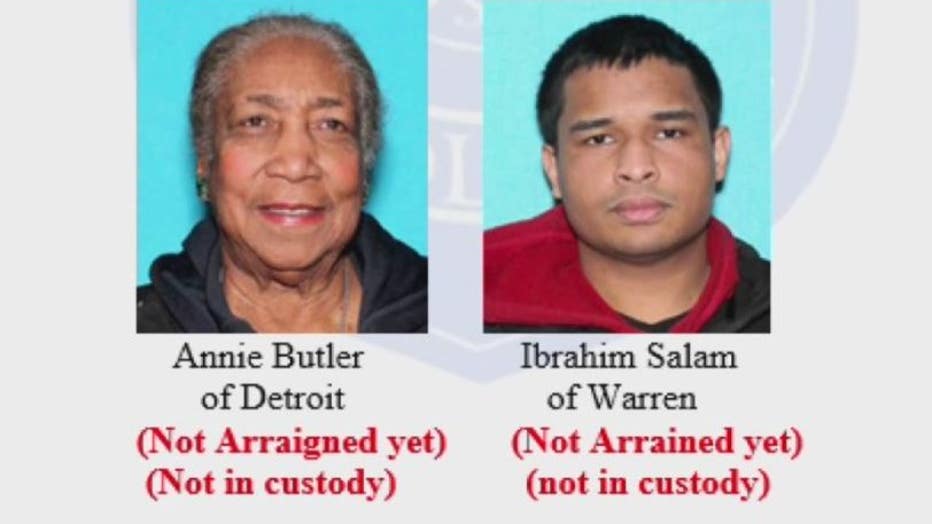 "I do know there was statements made to police that some of the money was going out of the country and that concerns me, because the scope and the target becomes even broader in what they’re doing with the money and how it’s funneled out of the country," he said.

Police say two suspects Annie Butler and Ibrahim Salam are not yet in custody. The rest have all received personal bonds. 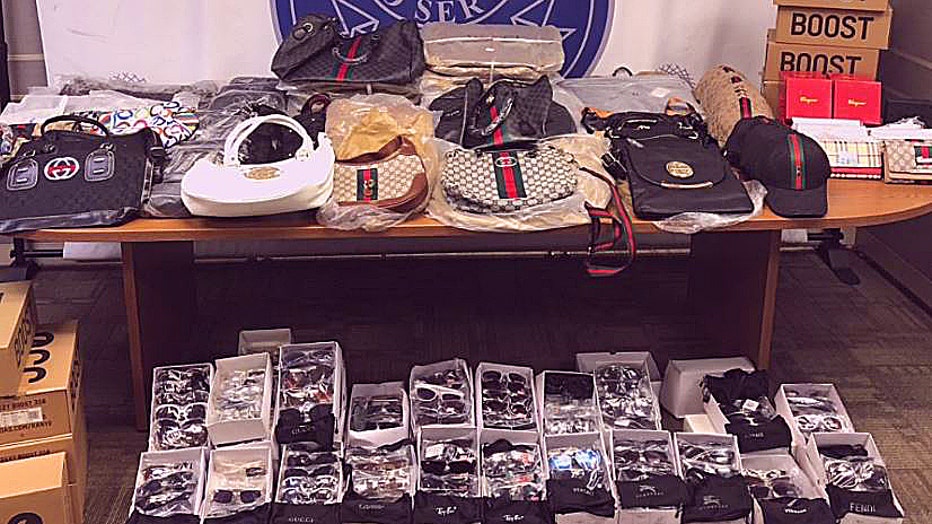