Testing is now complete on 10,000 rape kits once forgotten in Detroit and the results are staggering.

The effort has uncovered more than 400 serial rapists and identified thousands of suspects.

"We've completed the testing of the 10,000 kits," said Gov. Rick Snyder at a Wednesday press conference.

The effort to get the 10,000 Detroit rape kits off the shelves and into the crime lab has been going on since 2009. With an influence of additional state dollars that is only the first step.

Now the heavy lifting begins to find, prosecute and jail the rapists.

"Twenty-one convictions and we have 106 active cases being investigated right now," Wayne County Prosecutor Kym Worthy said. "We have 1,350 cases that are awaiting investigation."

And those 1,300-plus cases unfortunately will remain on hold for the next three to five years. Some concede that is justice delayed, but the prosecutor reports she is doing the best she can with the resources she has.

"We want to restore people's confidence in the criminal justice system," Worthy said. "We want to go about this the right way, going as fast as we can, but we don't want to cut any corners in doing so.

The city is hoping to raise $10 million from outside sources to speed up the testing process.

The state police director reports the DNA discovered in the labs in Michigan have been matched with over 2,600 hits in 35 other states allowing authorities there to track down those would-be sex offenders.

"I am very proud today to say based on our actions in Michigan, we have now developed a model that is actually going to be used as a best practice in the nation,"  said Kriste Kibbey, MSP director. 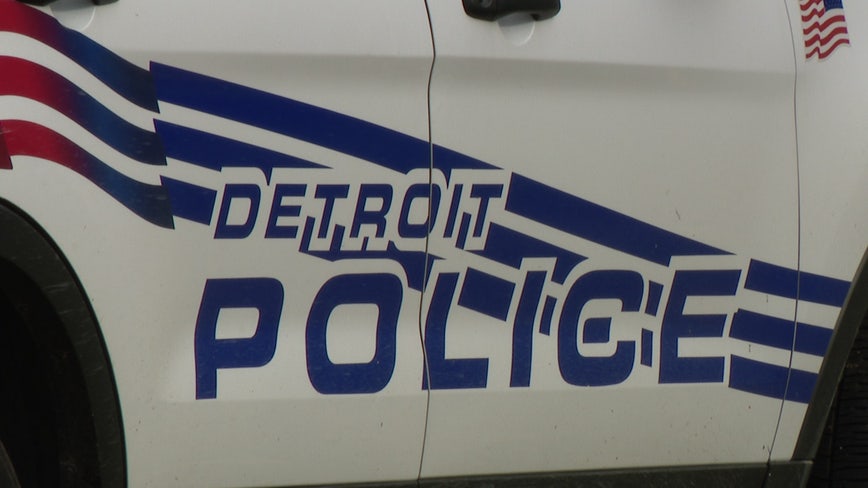