A newer business in Lake Orion becomes a success story and earned a visit from Governor Gretchen Whitmer.

FOX 2 - An electric vehicle battery business in Lake Orion has become a success story and earned a visit from Governor Gretchen Whitmer Monday.

Subhash Dhar is the founder and chairman at American Battery Solutions. Despite a pandemic -- the company is thriving in its manufacturing production of lithium-ion batteries. This comes as the US makes a push towards electric vehicles.

"A group that started in 2019 with humble beginnings, a group of 12 people and one corner of this building," said Dhar. "And in the last 2 1/2 years, we have grown from about 12 people to 150 people and we are hoping to add another 75 professionals to the team, before the end of next year."

Governor Gretchen Whitmer was on hand Monday as the company announced it's expansion. She says American Battery Solutions is the cutting edge of mobility and electrification -- and she's proud that it's being done in Michigan.

"This technology that's developed here will power the next generation of electric light and heavy-duty vehicles, including commercial buses, trucks, and emerging electric vehicles," Whitmer said. 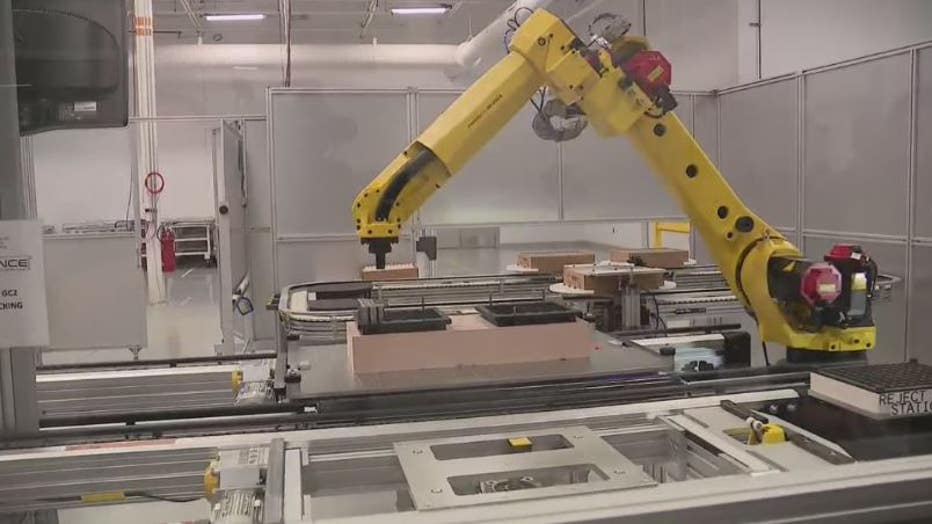 The expansion for ABS is a $7 million investment -- and they're looking to hire professionals in manufacturing -- engineering -- and administration.

It's good news for the company and job seekers -- but also for the state.

"By 2026 we all expect ABS to be topping easily over half a billion dollars in revenue - this is amazing growth," said Whitmer.

Just in the past couple of months -- automakers announced huge investments in EV production.

Stellantis plans to spend $35 billion to make 40 percent of its electric fleet by 2030.

Ford and GM are also investing in new e-v facilities -- but not in Michigan.

Whitmer was asked if Michigan will be able to compete in the growing market.

"We have to be positioned to move swiftly as a competitive state," she said. "And that's why MEDC is aggressively working with all of the bigger auto companies. But we should never take away from the incredible opportunity that an ABS means. You get 10 ABS' and pretty soon you're talking about 1,000 jobs. I mean this is a big deal." 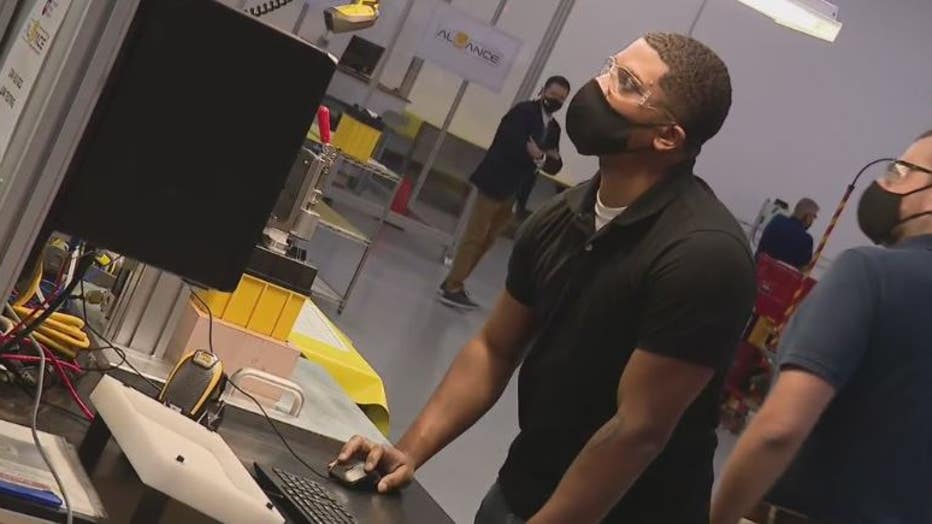