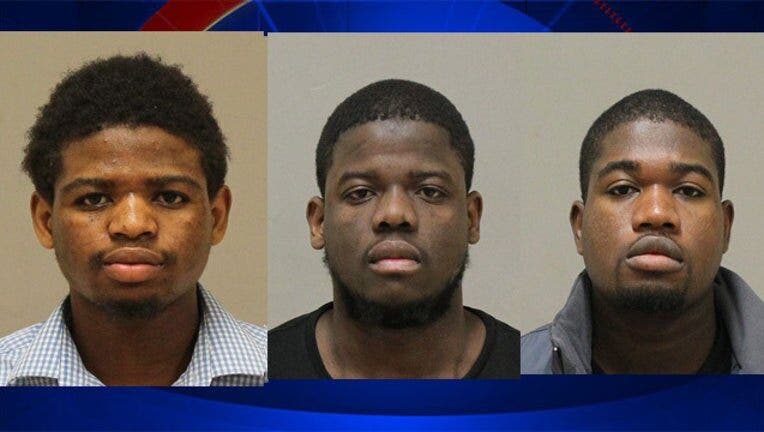 DETROIT (FOX 2) - A Lansing man was sentenced Wednesday to serve more than 10 years in prison for conspiring to provide support to the Islamic State of Iraq and al-Sham (ISIS) in 2019.

Mohamed Salat Haji, 28, was sentenced to serve 130 months in federal prison for conspiring to provide material support to ISIS and will also serve 12 years supervision after his release.

The sentence was lighter than the government had sought, which was 240 months, and was consistent with the sentence recommended by the U.S. Sentencing Guidelines.

According to the U.S. Attorney's Office for the Western District of Michigan, Haji conspired with his cousin, Muse Muse, to check-in for a flight to the first of a series of destinations to eventually make his way to Somalia with the goal of joining ISIS.

Their relative, Mohamud Muse, also was arrested for conspiring to support ISIS.

According to the court documents, in Dec. 2018 and Jan. 2019, Muse Muse coordinated with someone who he believed was a Somali ISIS fighter to wire funds to purchase plane tickets to travel to Somalia so he could meet with an ISIS representative.

All three men picked up money to provide Muse Muse the funds to travel to join ISIS. The federal prosecutor said the planning began in January 2017 and the three had multiple conversations about traveling overseas to join ISIS and even had fighter aliases that they would have been known by when fighting for the terrorist group.

In June 2021, Haji pleaded guilty to providing support to ISIS and admitted to conspiring with his two relatives.