LANSING, Mich. - Note: This story has been updated to reflect recent developments.

A toddler that went missing early Monday morning and spurred an Amber Alert has been found safe.

Police confirmed that 2-year-old Phoenix Washingon Jr. had been found after he had been abducted. 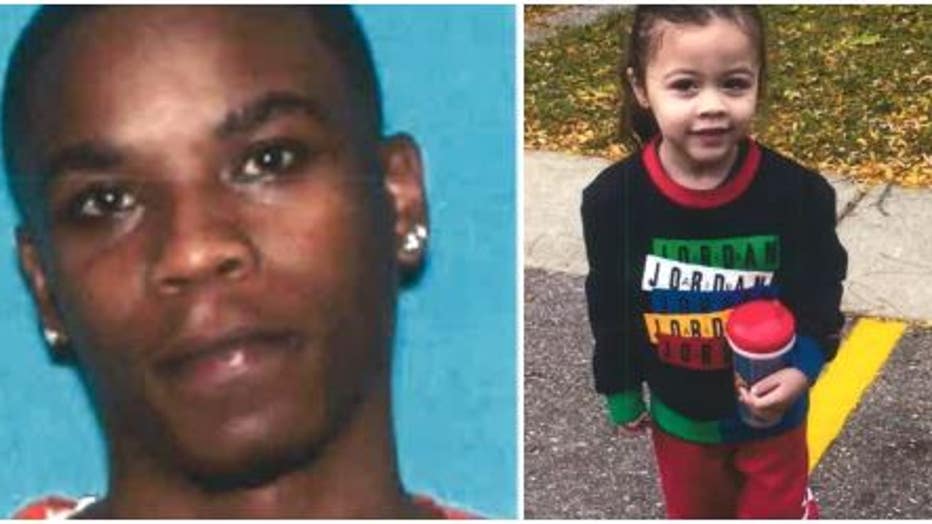 A photo of Phoenix Washington Jr. (right) and his abductor.

Prior to being discovered, Washington Jr. was last seen at 3209 W. Michigan Avenue in Lansing.

Police were looking for a 26-year-old, also named Phoenix Washington. He's 5-foot-5-inches and 160 pounds. He allegedly broke into the victim's home and abducted the child.

The suspect also threatened to harm both himself and Washington.