FOX 2 - One of the victims shot at an Eastpointe bar overnight Friday died Tuesday night.

Jared Alan Glenn passed away according to a family spokesperson. Glenn was shot at the Last Call Bar at 10 Mile Road and Hayes that left five others hospitalized. 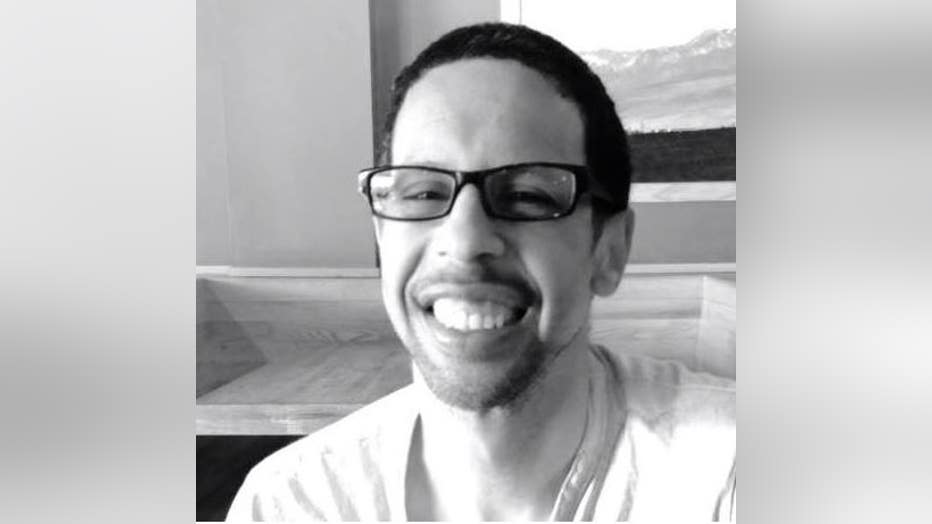 "Jared Alan Glenn passed away Tuesday evening surrounded by the love of his family," according to a statement. "His beaming smile brought joy to everyone he met and will live forever in the memories of his family and friends. His generosity and heroism continue on as he was able to help many more people though his donation to Gift of Life."

In lieu of flowers, donations are being accepted in support of the Williams Syndrome Foundation: https://events.williams-syndrome.org/Jared

Earlier Tuesday a Detroit man was charged in the shooting with 11 felonies. Lenny Whitfield, 47, was arraigned and held on a $5 million bond. Whitfield was charged with murder, five counts of felony firearm, and one count felon in possession of a gun.