EASTPOINTE, Mich. - A Detroit man has been charged with 11 felonies and is being held on a $5 million bond for shooting six people at Eastpointe's Last Call Bar on Sunday. 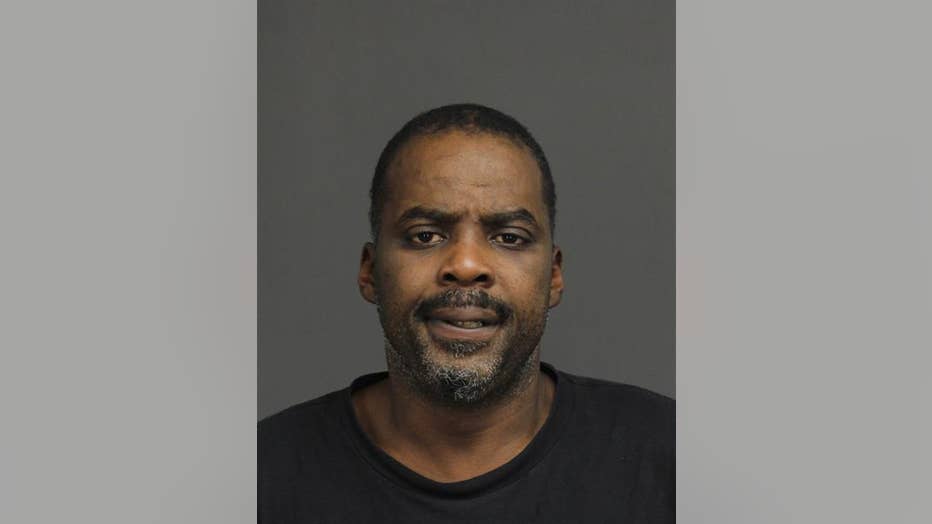 Lenny Whitfield, 47, was charged with 11 felonies for a shooting at an Eastpointe bar.

Among those injured was a woman shot in the stomach and a man shot in the face. Friends of 34-year-old Jared Glenn held a vigil at Last Call Bar on Sunday as he remains in critical condition in the hospital.

"It's pure evil. There is no reason to pull out a gun if you're mad at somebody," said friend Stephanie Kennedy.

Friends said Glenn ran up to try and help a friend who was on the ground when he was shot in the face.

Eastpointe police arrested the alleged shooter, now identified as Whitfield, within 24 hours but are also looking for this man, possibly involved.