Last beams of Joe Louis Arena are coming down

DETROIT (FOX 2) - The remnants of Joe Louis Arena are coming down, with the center spine of the structure to be lowered and taken apart,

Gordie Schaeffler, a life-long Red Wings fan, watched the last remaining pieces of the JLA to be dismantled on Wednesday.

"It's kind of like saying goodbye to an old friend in a way," he said. "My first game that I remember with my dad, was in the early 80s. That little part of nostalgia from being a kid, brings you back to being a kid and coming into this big building to see your hockey heroes play." 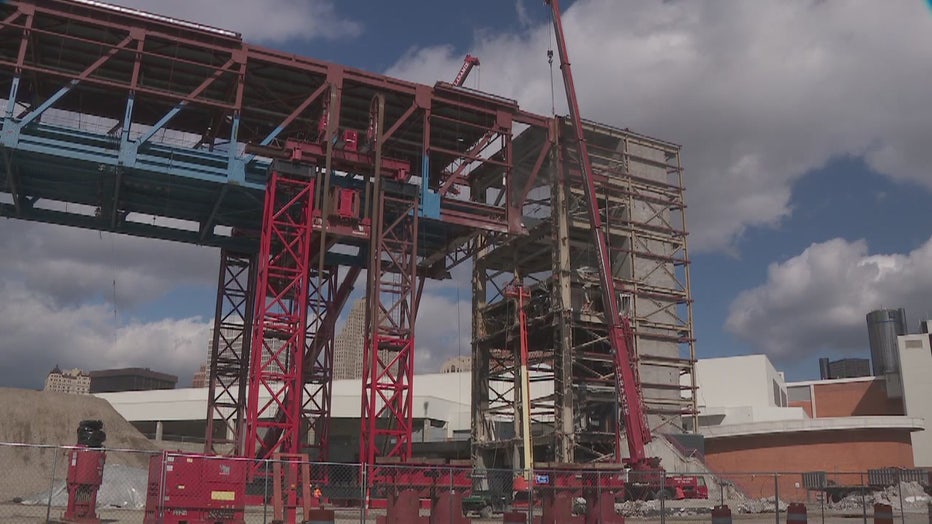 Believe it or not, Gordie is named after hockey great Gordie Howe and his brother Steve named after (you guessed it), Steve Yzerman.

The Joe may soon be just a memory but Gordie has some mementos - three big red doors from the arena that he purchased when it closed those doors for good. 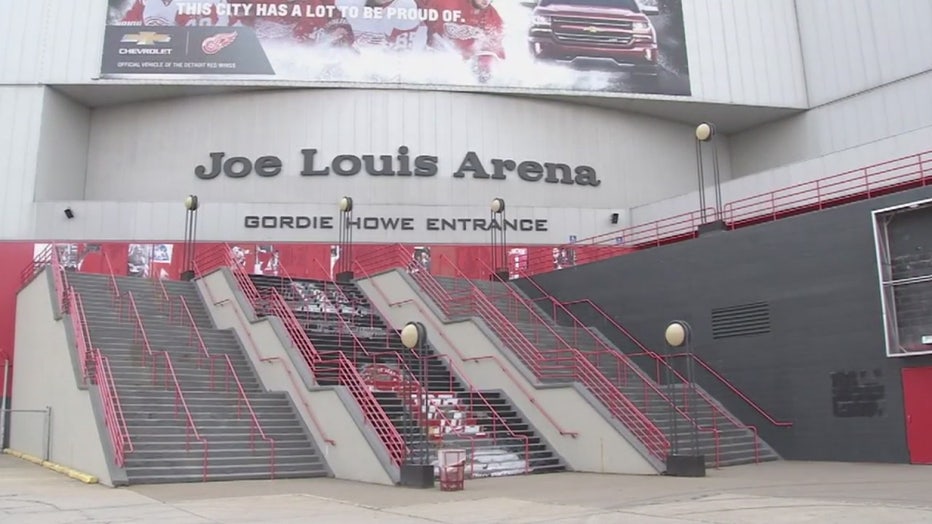 The Joe Louis Arena in its heyday.

"A little bit of sadness, but it is progress - right?" It is what the city needs. Hopefully this area can rejuvenate the city a little bit and bring something back to it." 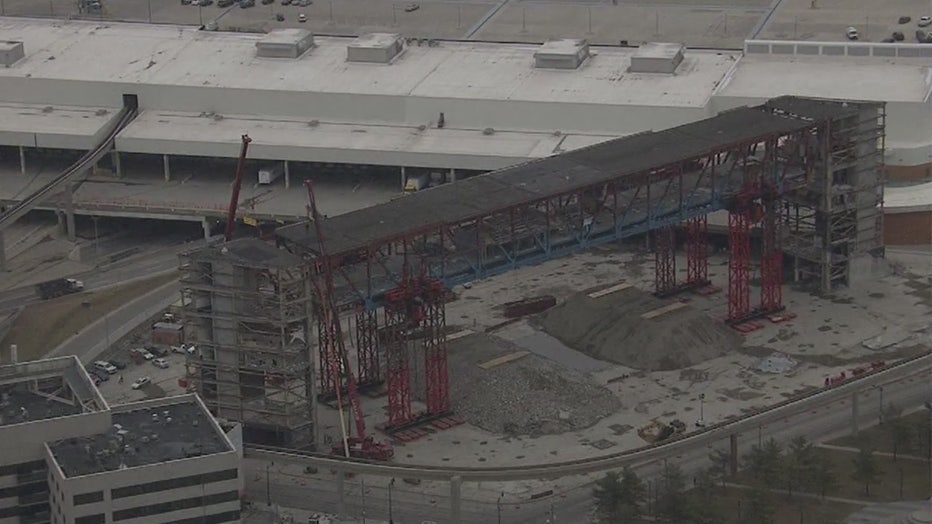 He is sad to see the Joe go.

"It was nice and simple, just park, walk up the 38 steps and enjoy the game, it was good," he said. 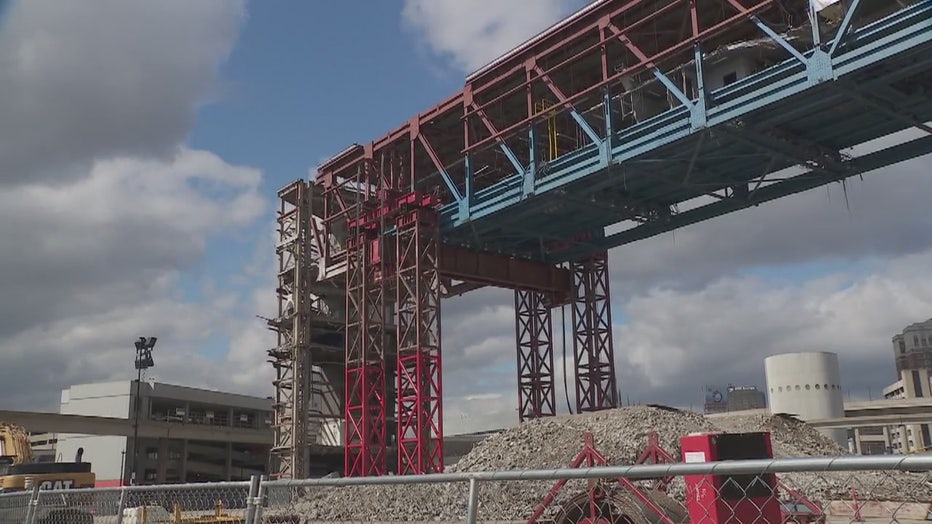