DETROIT (FOX 2) - The lawsuit filed against Henry Ford Health System over their mandate that employees get the COVID-19 vaccine has been dropped.

According to court documents, the lawsuit filed against Henry Ford was dropped Friday morning, just hours before a planned motion hearing in the case.

Henry Ford announced in June that it would require all employees to be vaccinated against COVID-19, the first hospital system in Michigan to require vaccines. The requirement was announced on June 25 but was to go into effect on Friday.

The health group did allow people with medical or religious reasons to be exempt from the vaccination requirement.

Several other hospital groups took similar steps in the following weeks and months.

On Thursday, President Joe Biden announced the administration's most forceful actions on the pandemic, requiring small businesses that employ more than 100 people to mandate the vaccine for weekly testing for employees.

That will affect roughly 80 million Americans.

FOX 2 reached out to attorneys with both Henry Ford and the plaintiff for more information. 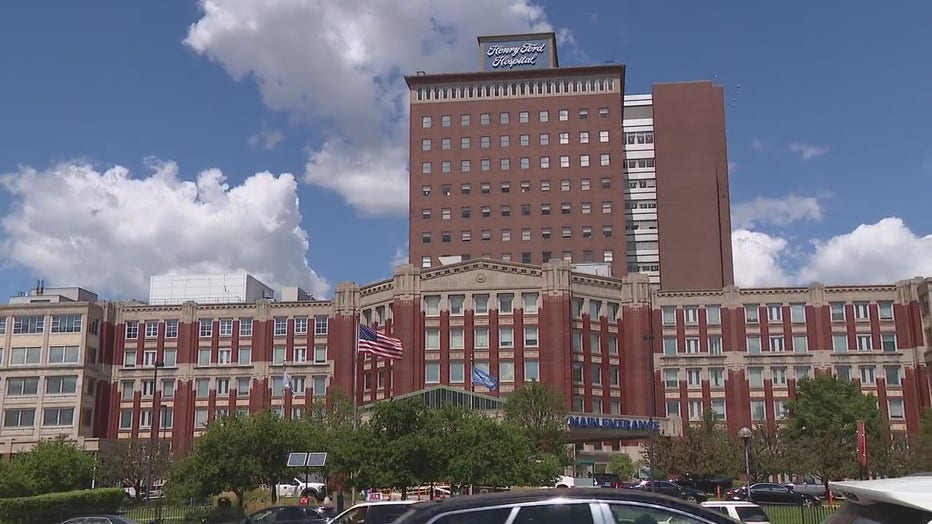