A lawsuit has been filed on behalf of 20 people who say they were victims of a peeping tom at a Shelby Township tanning salon.

SHELBY TOWNSHIP, Mich. (FOX 2) - An attorney is suing a Shelby Township tanning salon and a man accused of putting cameras in the salon to watch customers.

Attorney Ven Johnson spoke Tuesday on behalf of 20 clients who he says were victims of Maciborksi.

Johnson called Maciborksi a serial predator and claimed there are at least 30 victims. Johnson said that Maciborksi is in the process of pleading guilty to installing cameras in an Oakland County woman's bedroom. Maciborksi was also charged with exposing himself at a gym last year, according to Johnson. 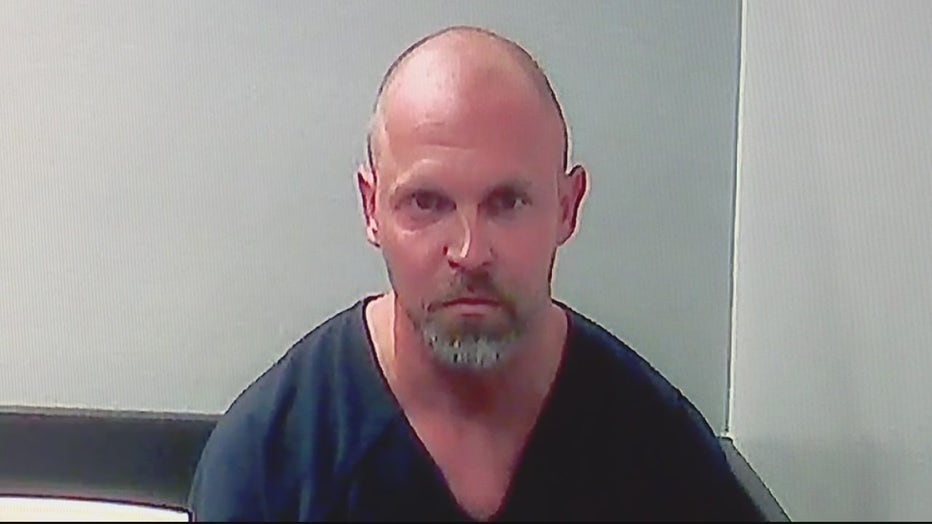 "I don’t find peeping toms to be innocent. They’re creepy and they’re scary and what they are is they’re setting up their victims," Johnson said. "These people start out watching and then they start eventually, if not already so, touching. This guy is on a downward slope of absolute just complete and utter scariness."

Johnson said he believes employees at the salon knew or should have suspected something wasn't right when Maciborski was visiting the business multiple times.

"He had to drill holes, he had to do actual mechanical work on the inside of those rooms, and what we know from the police reports, he went in there with a big duffel bag," he said. "They have to go with their gut and figure out why is this guy only asking for this one room? Why is he spending so much time there?"

Last year a witness told the Macomb County prosecutor that Maciborski did side-work as a handyman and kept the videos on an external hard drive. A source also told FOX 2 that he is an IT expert.

Maciborski will be sentenced in September.

Chili Peppers said the business will not comment on pending litigation, but they did deny Johnson's claims in a statement:

"While we are not commenting on pending litigation, we will state that we have spoken repeatedly with the assigned assistant Macomb County prosecutor responsible for charging and pursuing Maciborski. He confirmed neither the prosecutor nor the Shelby Township Police Department have recovered any videos or photographs of any customer of any sort. Therefore, while we are not sure from where Mr. Johnson gets his information, it is not true according to the prosecutor, and for that additional reason it would be impossible to comment because there is nothing ‘going on’ about which we 'should have known,' based directly on information provided by the prosecutor’s office itself."