Three of the charges, eavesdropping - by installing or using a device.  Maciborski, 38, is accused of recording people inside Chili Peppers Tanning Salon on 25 Mile and Van Dyke for months.

Handyman charged with hidden cameras at salon has done it before

But records show Maciborski was convicted of eavesdropping in 2006 in Sterling Heights, apparently he put a camera in his neighbor's house. He was sentenced to community service and sex offender treatment.

Shelby Township police say an off-duty officer was tanning at the salon and discovered the hidden motion detector cameras. The owner says four different cameras were found near a vent and the hole was the size of a screwdriver.

"The first thing he saw was an eye looking into the camera, so he was made aware of this long before we put him as a suspect in this case." Smith said.

Smith says a witness says Maciborski, who does side work as a handyman, told them that he kept videos on an external hard drive in his attic, but they could not be found.

"When we went to the home and spotted where the external hard drive was described, the space is there for a hard drive, but the hard drive is missing," Smith said.

Smith says Maciborski also got a new cell phone and they don't have any of the videos. They also worry how many people - hundreds - even thousands of victims, may be out there.

"This invasion of privacy to me is unbelievable, it is such an act of perversion that we are dealing with," Smith said.

Maciborski's attorney says the father of two has been working at Chrysler, has a supportive family, attends church and stays involved in the community.

But records show Maciborski was convicted of eavesdropping in 2006 in Sterling Heights, apparently he put a camera in his neighbor's house. He was sentenced to community service and sex offender treatment.

"I have never seen crimes of this magnitude with such a high bond," said defense attorney Jeff Cojocar. "Ever."

Smith says the investigation is just beginning - and more serious charges could come. If videos are discovered, wondering where else will they find cameras?

"If anyone has hired this man, we ask you to contact law enforcement," Smith said. "If you see a camera, do not touch it."

If Maciborski makes bond - he must be under house arrest. He is also banned from using any electronics or the internet. 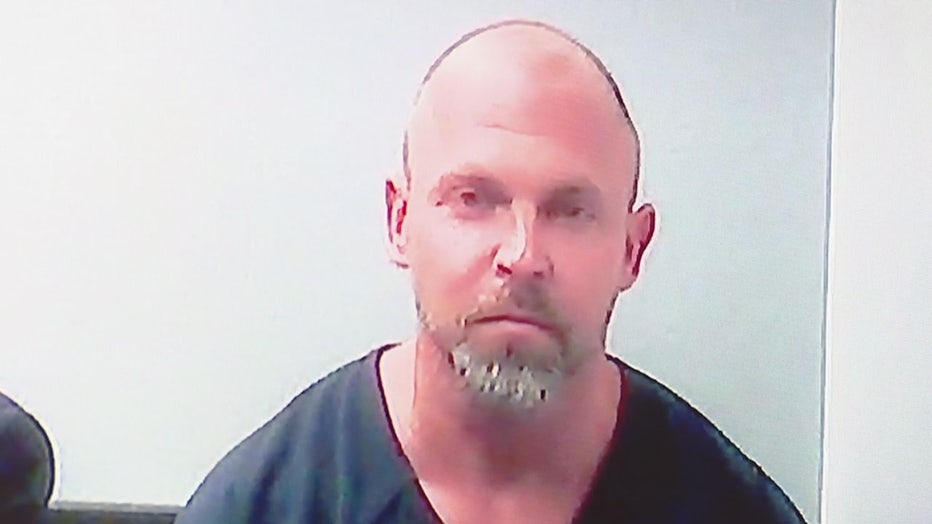