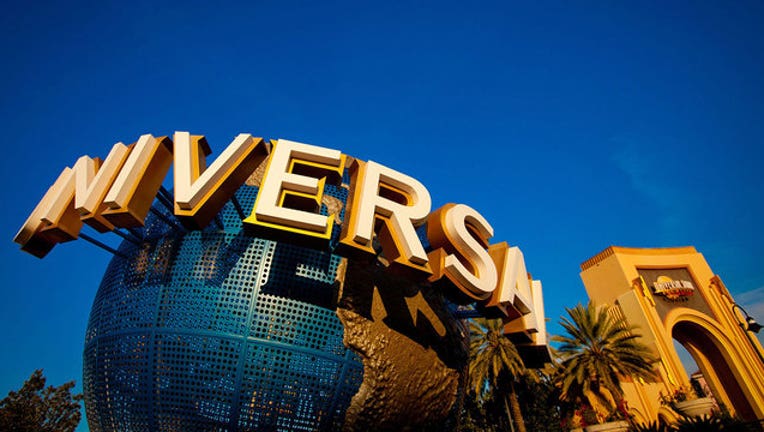 ORLANDO, Fla. (AP) - Should a U.S. theme park post warning signs about a ride's potential dangers in a language other than English?

A lawsuit brought by a Guatemalan family against Universal Orlando Resort says yes. The family's 38-year-old father suffered a fatal heart attack two years ago after going on the "Skull Island: Reign of Kong" ride. He didn't speak English and his family says in a wrongful death lawsuit filed this month that Universal was negligent by not displaying warning signs in Spanish.

The family's attorney says it's not unreasonable to have signs in English, Spanish and French so visitors can make informed decisions.

Theme park consultant Dennis Speigel says the industry is generally responsive to the diversity of its visitors.