Vulnerable senior says lawyer tricked her out of her home

As realtors were running title work while closing the deal, they found out Juliette had signed a Quit Claim Deed after they'd already listed the house! According to her, a shifty attorney pressured her into signing away her home for just $2,000.

FOX 2 (WJBK) - Juliette is an 81-year-old widow whose home of 28 years was facing foreclosure. A pair of realtors listed her home for sale and after two months on the market, they got an offer that would net Juliette tens of thousands of dollars from the equity in her home and be able to move in with her sister.

But as the realtors were running title work while closing the deal, they found out Juliette had signed a Quit Claim Deed after they'd already listed the house! According to her, a shifty attorney pressured her into signing away her home for just $2,000.

Juliette has lived in the home for three decades. Last year, her husband passed away and Juliette was looking to sell her home. She contacted realtor Cooper Brown who, along with her agent partner Armen, told her she could sell her home and make tens of thousands of dollars thanks to the equity.

"Typically in these instances, we're going to find the husband is the sole provider, and then they pass away a lot of these elderly women are stuck in a very difficult situation and don't know how to get out, such as foreclosure," Brown said.

Juliette was going to move in with her sister.

"I want to go live with my sister.  Her husband died too," she said.

"The home was on the market for two months. We managed to get the buyer's contract all signed and completed and I had a feeling I had to get a second, pre-title work done on the home," Brown said. "They found the quit claim deed owned by Reunion Properties." 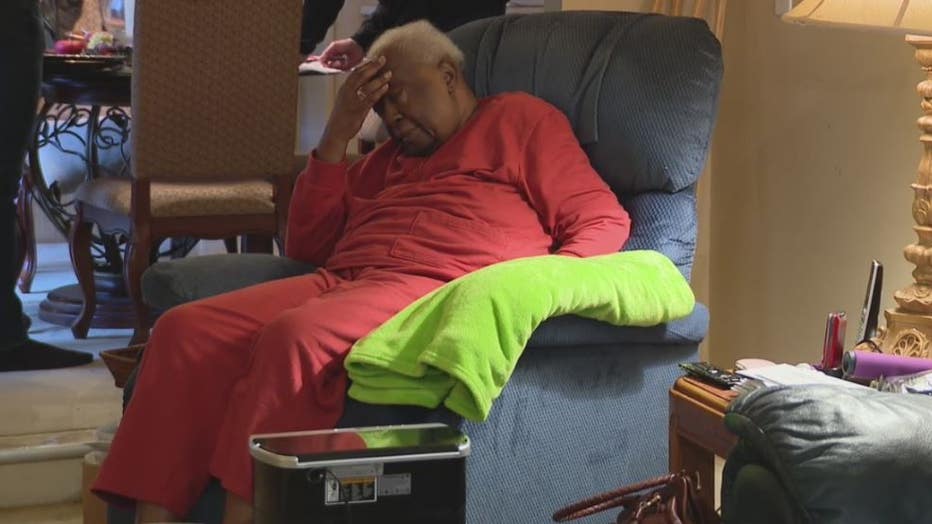 That deed is owned by attorney Moe Eid. A quit claim deed gives the house to Eid's client, Reunion Homes for $10,000.

About a week after signing with Armen and Cooper, she said a man knocked on the door.

Moe offered her $2,000 on the spot, which Juliette needed, and all she had to do was sign a few papers - which Moe didn't even bother to type up.

Juliette said she didn't know she was signing away her house when she did that.

Two months later, when the REAL realtors told her that her home had sold for over $300,000, she didn't even know she no longer owned her home.

"It makes me sad and I should have known better," she said.

Armen filed a police report with Canton police against Moe, alleging fraud. But police said it was a civil matter so they filed a civil motion. So far, his deed is holding up.

So who is Moe Eid? He used to be known as Mohsin Masshour but had his name changed in 205 to Mohsin Eid. It appears he was going through divorce proceedings with his wife Dalal Moussour – who also changed her name to Eid.

He lives in a home in Dearborn Heights and drives cars registered to Dalal Eid. Reunion Properties, the company he named on the deed, has Dalal Eid as the registered agent.

We went by his law office, which is a UPS Store dropbox. Reunion Properties offices is a different UPS Store dropbox and we went by a building associated with the company with no sign and nobody would answer the door.

Whenever we went by Moe's house, someone called the cops. But we eventually caught up with him at Walmart where he admitted to writing up the quit claim deed but then hurried off. 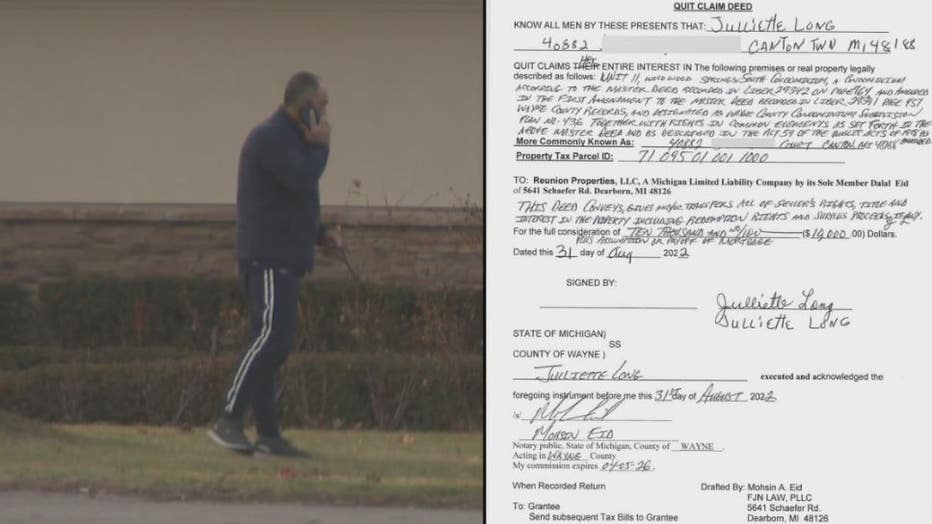 He's a busy guy. Remember, he was too busy to write up that deed she signed, or find witnesses, or get it notarized.

"I was doing a transaction for my client.  Not me," he said.

We don't know if that's his wife or ex-wife - but that car he was loading his Walmart purchases into are registered to Dalal Eid on the Secretary of State.

Now, back to the deal. Reunion Properties was going to let Juliette stay in the house - as long as she paid them rent.

"I sat with her in the afternoon. We prepared the documents and came back. She initialed them freely and voluntarily. She negotiated the lease. She specifically addressed those points and that's why I had her initial them," he said. "Because I thought if anyone questioned – like it obviously is now – they would see, just like the judge recently ruled. All her complaints and allegations that she made in that complaint, are inconsistent with her initials next to the documents."

He said she ‘absolutely’ knew what she was signing – even though it was just the two of them. He also claims that she had not signed with a realtor at that time.

However, the agreement between the realtors and Juliette was signed days before Moe's deed.

"I was so upset that day. Everything was going wrong," Juliette said.

The vulnerable 81-year-old was alone on a bad day.

Those few hours led to her giving up a house she's lived in for 28 years.

"He has to be ashamed. I didn't know what I was doing. I thought I was doing something to save my house," she said.

Hey Moe, you're in the Hhhhhhhalll of Shame! 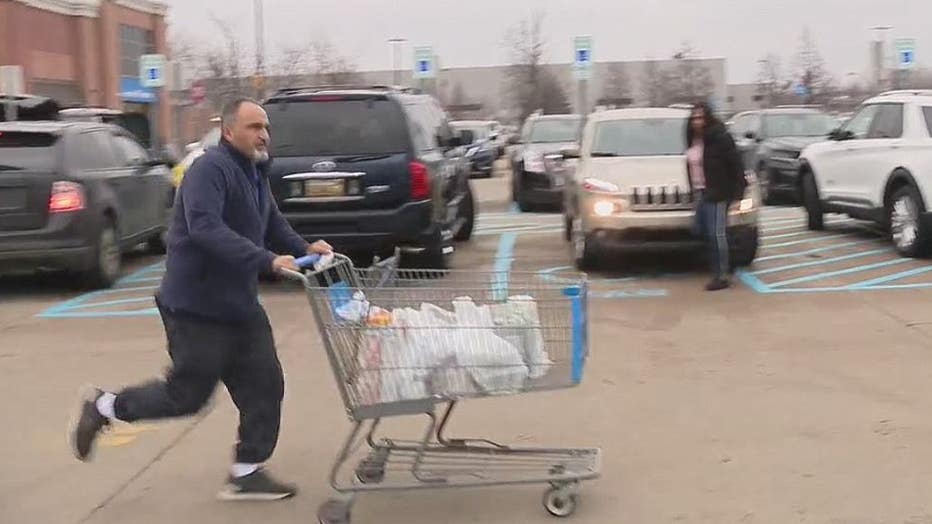