DETROIT (FOX 2) - Lawyers for Michigan’s former health director asked a judge Monday to sanction prosecutors who are trying to instantly turn invalid indictments into a fresh round of charges in the Flint water scandal.

It’s the latest salvo since the Michigan Supreme Court in June said a one-person grand jury had no authority under state law to return indictments against Nick Lyon, former Gov. Rick Snyder and seven other people.

The attorney general’s office insists that the indictments can simply be reinstated as common criminal complaints in Genesee County. That request by prosecutors is pending.

"The solicitor general urges this court to wave a magic wand. ... This is a court, not the Hogwarts School of Witchcraft & Wizardry, and this court should not engage in the practice of wizardry," attorneys Chip Chamberlain and Britt Cobb wrote in a filing, referring to the "Harry Potter" books.

A judge has set a Sept. 13 hearing for Lyon and others. Snyder faces a different judge on Aug. 23.

They will be the first hearings since the state Supreme Court unanimously said the indictments were invalid. 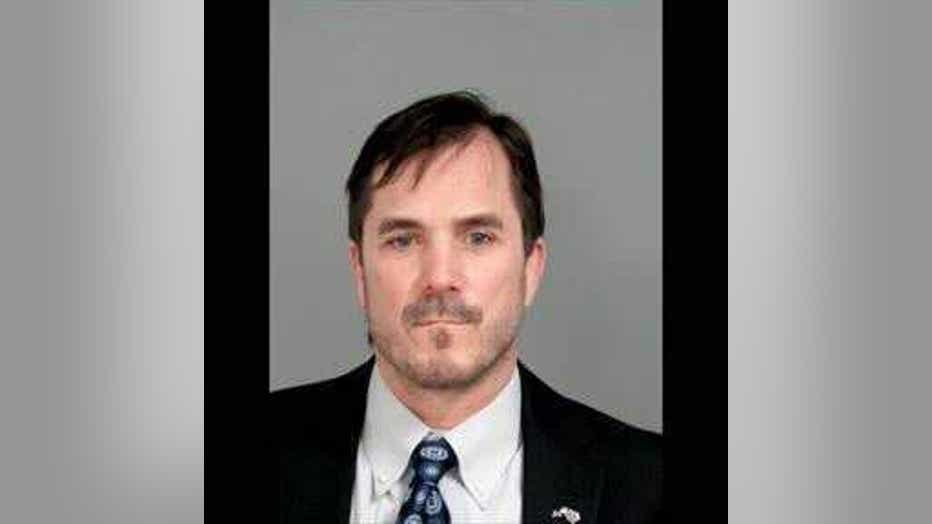 Lyon’s legal team said state prosecutors should be sanctioned for a "frivolous" attempt to save the cases. He and former chief medical executive Eden Wells were charged with involuntary manslaughter for Flint-area deaths related to Legionnaires’ disease when the city was using the Flint River.

Some experts believe bacteria in the water contributed to an outbreak. Lyon and Wells were accused of not doing enough to timely warn the public.

Snyder was charged with misdemeanors.

Managers appointed by Snyder stopped using water from a Detroit supplier in 2014 and tapped the Flint River. But the corrosive water wasn’t properly treated, and lead from old pipes contaminated the system.