DETROIT (FOX 2) - A wrongful death lawsuit has been filed against the City of Detroit and two emergency medical personnel after the death of a 67-year-old man.

Maurice Freeman died on May 5, 2018 after suffering a loss of oxygen leading to irreversible brain damage. A lawsuit states two EMTs came to Freeman's home twice before he eventually became unresponsive and was taken to the hospital, where he was removed from life support.

Freeman's roommate called 911 the night of April 15, 2018 because Freeman, who's dependent on oxygen, was having trouble breathing. The roommate told dispatchers that Freeman "could not breathe," his oxygen "was not working" and he was going "in and out of consciousness."

Two EMTs responded, however, according to the lawsuit, they failed to perform any medical assessment or analyze whether Freeman's supplemental oxygen was sufficient. Further, they're alleged to have refused to transport Freeman to the hospital. 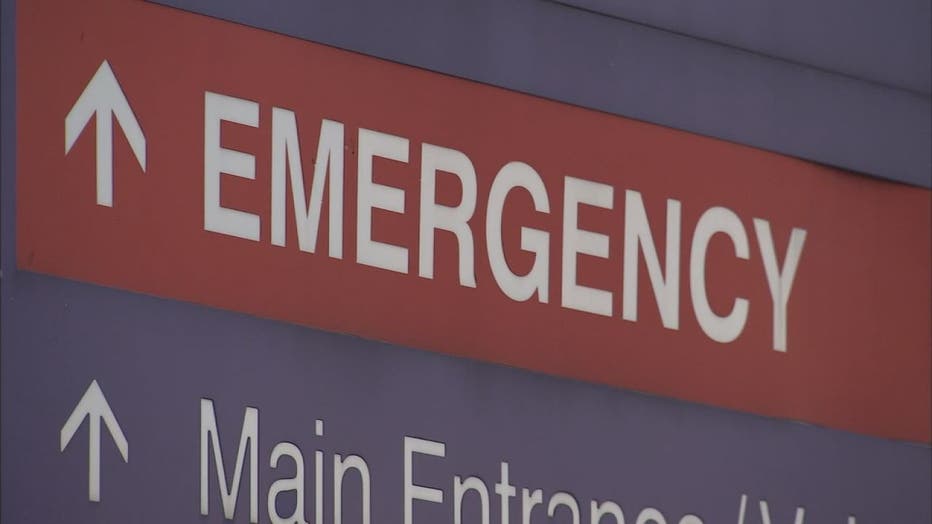 Hours later, Freeman had trouble breathing again and his roommate called 911 just before 2 a.m. On this call, the roommate told dispatch that "[Freeman] is dying."

According to records obtained from the City of Detroit through a FOIA request, the same two emergency medical personnel arrived at the home. This time, they entered the home without equipment and failed to provide oxygen.

As the roommate carried Freeman to the ambulance in the presence of the emergency medical personnel, Freeman collapsed.  Freeman was then transported to Beaumont Hospital (Dearborn) where he remained unresponsive. Physicians said Freeman had lost significant brain function due to a lack of oxygen; he was ultimately removed from life support on May 5.

"The emergency medical personnel failed to perform a full and complete medical assessment, despite Freeman exhibiting obvious signs of respiratory distress," A. Vince Colella, a civil rights and personal injury attorney with Southfield-based Moss & Colella, P.C., said in a press release.  "The emergency medical personnel also failed to calculate the duration of the oxygen available to Freeman when they first encountered him. They simply left him in the home to die."