DETROIT (FOX 2) - Billy Joel, one of the most legendary musicians of all time, will play at Comerica Park in Detroit in July 2020.

The Tigers, 313Presents, and the singer/songwriter announced the concert set for July 10 at 8 p.m. at Comerica Park in The District Detroit.

Tickets go on sale to the general on November 15 but some, including American Express cardholders, can get access on Monday. Tigers season ticketholders, registered users, Sirus XM and Live Nation members get pre-sale access starting on November 13th and 14th. General access opens up at 10 a.m. on the 15th at tigers.com/billyjoel

The 70-year-old New Yorker has sold more than 150 million records over the past 25 years and is one of the most popular and respected entertainers in the world.

Perhaps best known for "Piano Man', which was selected by the Library of Congress for preservation in the National Recording Registry, Joel is also very well known for "Only the Good Die Young", "We Didn't Start The Fire", "Still Rock and Roll to Me" and hundreds of others songs.

The Tigers play their last home game before the All-Star Break on July 5 and aren't back home until July 17, giving the grounds crew plenty of time to get the field ready for gameplay. 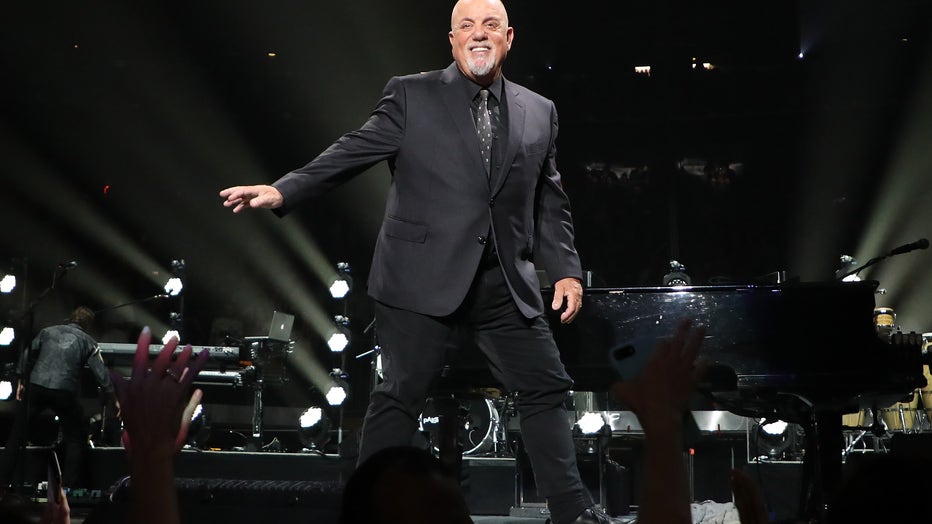