Some people yell into pillows, some vent to their friends, some people buy giant billboards to express sports-related frustrations.

A group of anonymous Detroit Lions fans bought at least seven billboards to take a shot the officials of Monday night's game against the Green Bay Packers.

You'll probably remember, the Lions lost 23-22 in devastating fashion in a close game full of controversial calls, including at least one the NFL even admitted was wrong.

In the video below is a billboard located off 275 south of 10 Mile. The other locations include northbound I-75 and Westminister, 94 south of 23 Mile, 96 east of Milford, 75 and Waterman, 94 and Middlebelt, and 94 north of Masonic.

A group of anonymous Detroit Lions fans bought at least seven billboards to take a shot the officials of Monday night's game against the Green Bay Packers.

The same group apparently bought billboards once again taking aim at the officials in 2015 after a controversial loss.

During Monday night's game, there were at least three questionable calls but it was that final call that may have been the last straw for the Lions. Detroit was out of timeouts and Aaron Rodgers was driving deep. Inside of two minutes, defensive Trey Flowers was rushing Rodgers on third and four and the Lions came up with the stop.

But a flag was down. Flowers had been called for illegal use of hands -- a five-yard penalty. It gave the Packers a first down and they kicked the field goal to win the game.

Lions legend Barry Sanders immediately jumped in to criticize the officiating, just moments after the call that gave the Packers the first down.

"That is sickening...  the NFL needs to look at a way to prevent that from happening. Two phantom hands to the face calls really hurts us tonight. Yes, we could have scored TDs, but Lions played too well to have the game end this way."

Lions defensive back Tracy Walker, who was called for unnecessary roughness on the first play of the third quarter, said it was just an "awful" call. Walker was playing the ball when he collided with Packers receiver Geronimo Allison.

"I felt like I went for the ball and [it] just so happened we collided, but I was looking for the ball. It was an awful call by them. It is what it is, though."

Walker said he was trying to intercept the ball but they collided. Referee Clete Blakeman stood by the call in postgame when asked if the defensive back has the right to go for the ball in that case.

"That's a good question, but the reality is, it is strict liability for a defensive player," Blakeman said. "In this case, he may be going for the ball and not intending to hit the helmet, but when there's helmet contact, it is a foul in that situation." 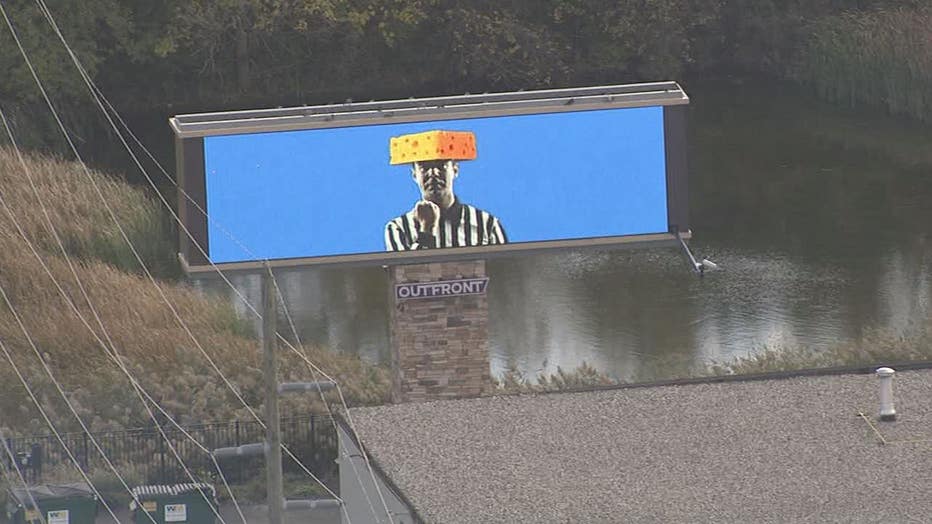 Blakemen also said he talked with the official who threw the illegal use of hands calls against Flowers at the end of the fourth quarter.

"The umpire threw both of them. The last one was really the only one I've discussed with him," Blakeman said. "Basically, it's for illegal use of the hands, hands-to-the-face foul. To be a foul, we basically need some forceful contact that's prolonged to the head and neck area ...

"So, in his mind, he had pinned him back, it was prolonged, and that's what created the foul."