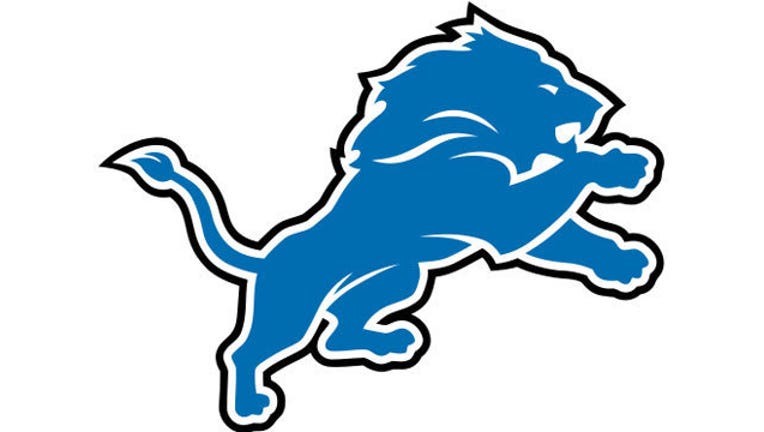 The Lions drafted offensive guard Laken Tomlinson of Duke in the first round of the NFL draft and added veteran guard Manny Ramirez in a trade from Denver.

Originally picking at 23, a trade with the Broncos allowed them to swap picks at No. 28, get two fifth round picks and some offensive line help.

Ramirez was originally drafted by the Lions in 2007.

Defensive back and both offensive and defensive lines were considered needs.

Rounding out the top five were Oregon QB Marcus Mariota by the Titans second, Florida defensive end Dante Fowler by the Jaguars third, Alabama receiver Amari Cooper by the Raiders fourth and Iowa offensive lineman Brandon Scherff by the Redskins.

Possible targets for the Lions were offensive lineman Ereck Flowers from Miami and Andrus Peat of Stanford, both picked No. 9 by the Giants and No. 13 by the Saints, respectively.

The last time the Lions drafted at pick 23, offensive tackle Riley Reiff was picked in 2012.