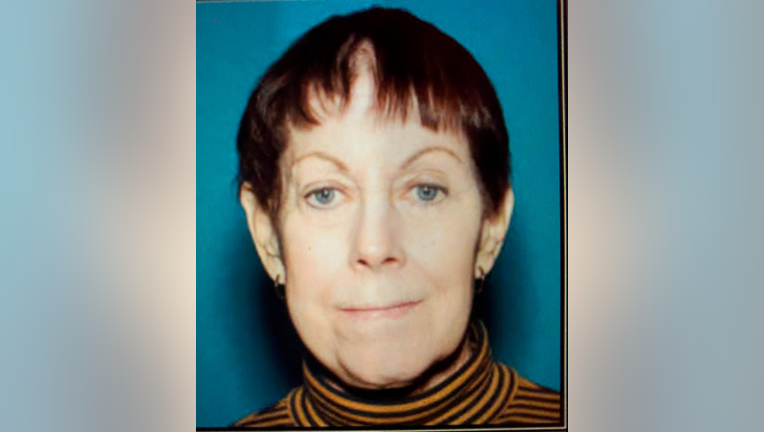 Marsha Lane Bracken hadn't been seen since Sept. 26 at her home around 7 p.m.

Prior to being found, her last known whereabouts were at 35252 W. Chicago in Livonia.

Bracken is white, 5-foot-2-inches, and weighs 100 pounds. She was last seen wearing a red coat and was walking her small black dog.

She suffers from Alzheimer's but may appear as if she is cognitively aware when spoken to, a police release said.