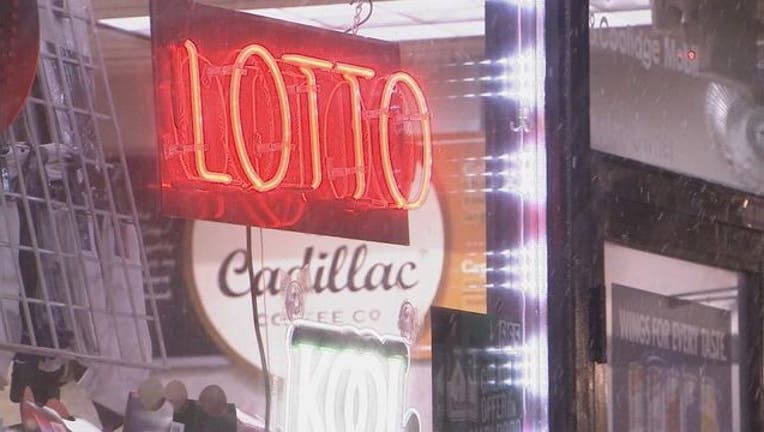 (FOX 2) - A new year will mean some new rules for lotto winners eager to claim their cash.

Acceptable forms of ID will also include a driver's license, a state ID, a CCW permit, passport and military ID.