DETROIT (FOX 2) - Michigan has hundreds of breweries to try, with even more on the way.

If you're looking for new places to sip brews or keep track of beers you've had, there's an app to help.

The Michigan Brewery Map from Better on Draft shows all of the breweries across the state, including breweries expected to open in the future and those that have closed.

The app available in the App Store and Google Play store shows brewery hours, directions, and other features such as if food is served, there is a patio, or the location is dog-friendly. 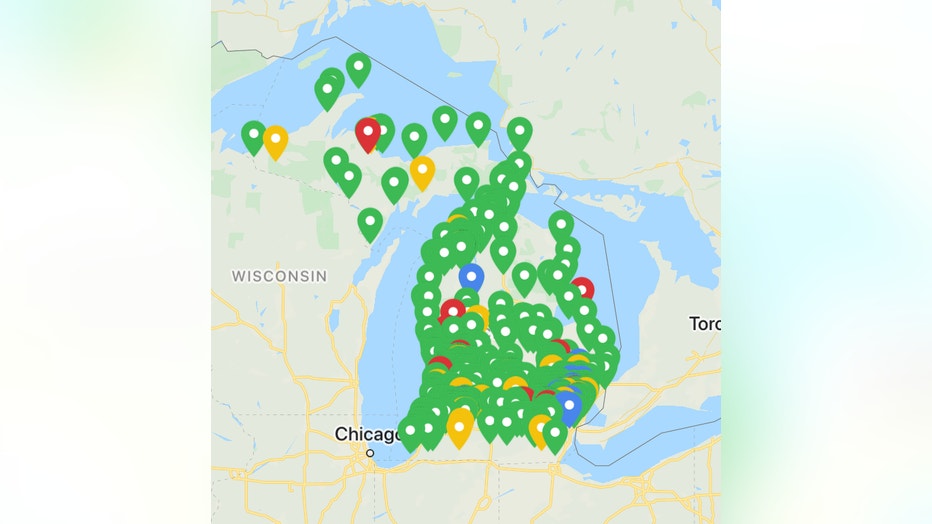 There's an option to search by feature criteria, as well as beverages served, including hard cider, kombucha, wine, and liquor.

Once you've visited a brewery, you can mark that you've been there and make notes about your trip.

In addition to breweries, the app shows beer festivals planned in Michigan.