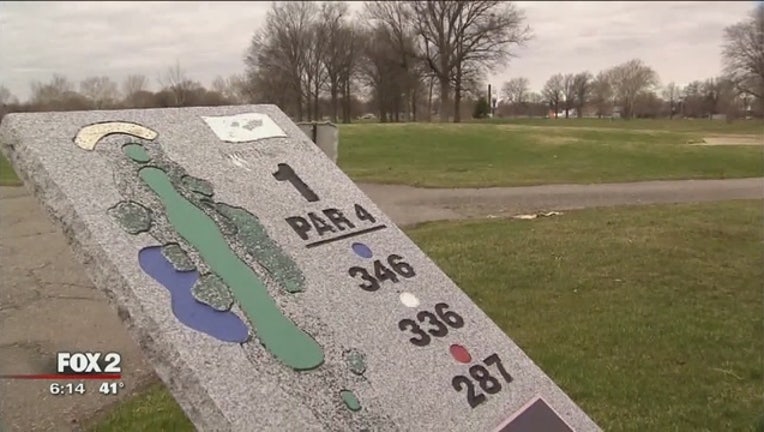 MIDLAND, Mich. (AP) - The LPGA Tour has an official team event for the first time in its 69-year history.

The Dow Great Lakes Bay Invitational starts next year, a 72-hole event at Midland Country Club in Michigan that will feature foursomes and fourballs. Still to be determined are how the two-player teams are formed.

It will be held July 17-20 in 2019 and offer a $2 million purse. The sponsorship deal with The Dow Chemical Company is five years.

The format is similar to the Zurich Classic in New Orleans on the PGA Tour. LPGA Commissioner Mike Whan says "players and fans have consistently asked about a team event."

The LPGA Tour, founded in 1950, has had several unofficial team events, starting with the Hot Springs 4-Ball Invitational in the late 1950s.