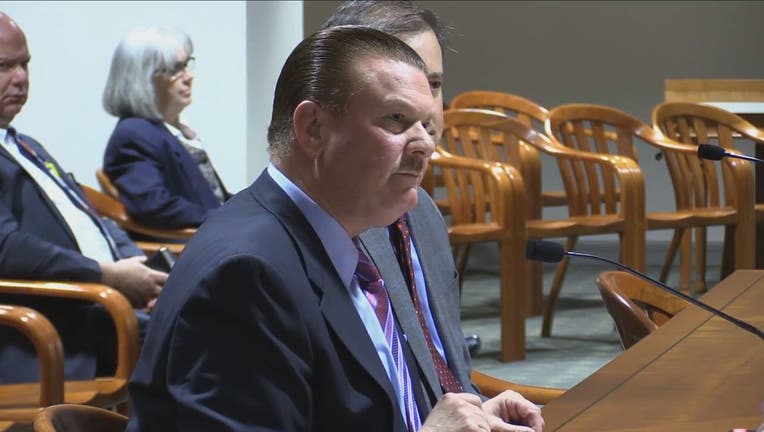 As a result, Lucido has been stripped of a committee chairmanship and ordered to undergo training.

“In January, I directed the Senate to retain outside counsel to lead an investigation into several allegations made against Senator Lucido. Outside counsel and the Senate Business Office undertook a thorough and exhaustive investigation into allegations made against the senator and found the senator’s conduct to be ‘inappropriate workplace behavior," Shirkey's statement reads.

The allegations began when Allison Donahue, a reporter for Michigan Advance, wrote an article alleging an inappropriate comment Lucido made about her in front of a group of high school boys.

He reportedly told her in front of the group of boys that they "could have a lot of fun" with her.

Sen. Lucido initially apologized for what he called a "misunderstanding" and for offending Donahue. But then he said he never made that comment at all.

McMorrow filed a sexual harassment complaint against Lucido. Lucido reportedly told her he "could see why" she beat her male incumbent while looking her up and down.

Osborn reported that Lucido commented on her appearance while touching her lower back.