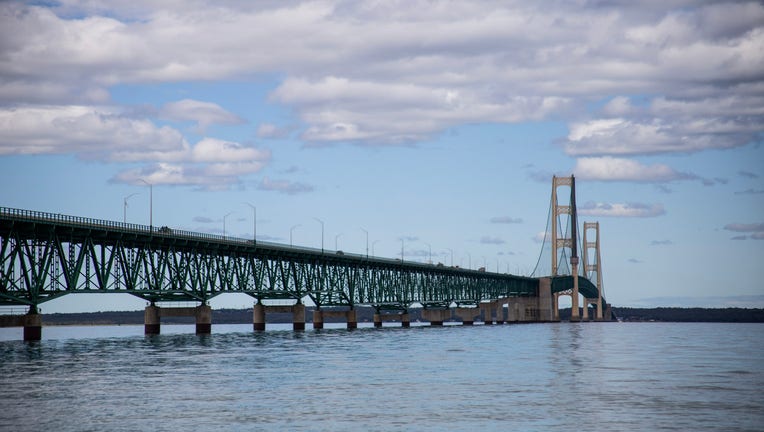 MACKINAW CITY, Mich. (FOX 2) - Several hotels in Mackinaw City are accused of allowing travelers to book rooms at closed hotels then putting them in other hotels with fewer amenities.

Read the full NIA below.

According to the NIA, customers were able to book rooms for the closed hotels without knowing that the businesses were closed. When they arrived at the Mackinaw City hotels, they would discover that they were closed and be put in rooms that they didn't select at other hotels.

Customers who were deceived were unable to get refunds because canceling would be outside the 72-hour cancellation policy.

"The refunds are denied even though the consumer was not made aware of the original hotel’s closure at any time prior to the consumer arriving in Mackinaw City," the NIA stated.

Complaints led to an investigation.

According to the NIA, which included a copy of a complaint, a customer said they booked a cottage at the Beach House in December 2020. When they arrived, they said they were told to check in at the Hamilton Inn.

When the customer said they did not want to stay at a motel because they had a dog and were concerned about COVID-19, they were told they would be charged for a night since it was too late to cancel.

The customer said there were cottages across the street that also had a sign directing people to go to the Hamilton Inn, but when the customer checked online, the cottages showed that they were available.

An AG department special agent experienced this while making a reservation at the Crown Choice Inn.

According to the NIA, the agent booked a room at the hotel for Nov. 10, 2021, through a website claiming to be the "Official Mackinaw City Chamber of Tourism." He booked the room on Nov. 4 but did not receive a confirmation email until Nov. 9, outside the cancellation timeframe.

His reservation was supposed to include a two bed queen lakeview balcony room, access to 17 indoor pools, and indoor waterpark admission wristbands.

According to the NIA, when the agent arrived to check in, the "vacancy" sign was on, but the parking lot was empty, the lights inside were off, and the door was locked. There was a sign on the door directing people to check in at the Hamilton Inn.

The hotels have until Feb. 18 to respond and take appropriate steps to address the AG's findings.

"Tourism is part of the life-blood for the economy in northern Michigan," Nessel said.  "Whether it’s our residents enjoying a long weekend, or visitors coming to experience our majestic sand dunes, beaches, lakes or ski slopes, it is important that all consumers are treated fairly, so they look forward to sharing joyful stories with future visitors.  My office will not tolerate actions that threaten our reputation in the tourism industry or harm consumers."