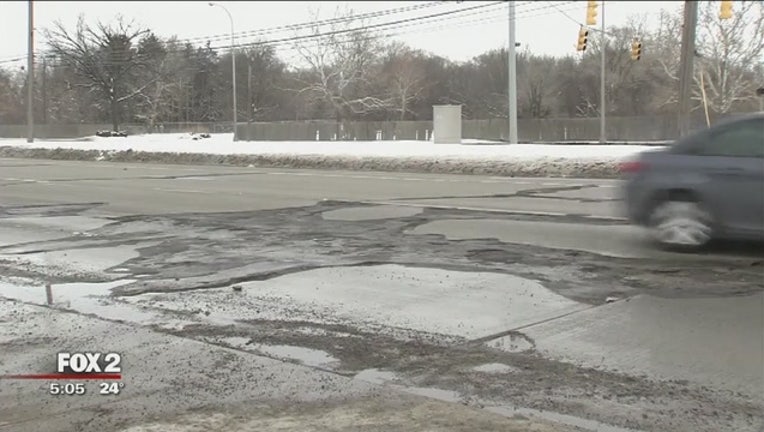 WARREN, Mich. (WJBK) - The problematic Mound Road in Warren and Sterling Heights will be reconstructed from I-696 to M-59 thanks to a $185 million federal grant.

The United States Department of Transportation (U.S. DOT) selected an application from Warren and Sterling Heights to reconstruct the road. The USDOT will grant the county $97.8 million to help fund the $184.6 million reconstruction of Mound Road.

The grant was originally submitted last fall under an initiative called "Innovate Mound." It was led by officials from the state, county and local governments and businesses.

The construction project is slated to begin in 2020.