MACOMB TWP., Mich. (FOX 2) - A Macomb Township man who confessed to hurting a 10-pound dog has been charged after he was seen on surveillance video carrying the now-missing dog by its neck out of a home on Sabrina Drive.

Andrea Biondo, 27, was charged with second-degree killing/torturing animals and possession of controlled substances. Macomb County deputies responded to a call around 3 p.m. Wednesday on Sabrina Drive of a woman who reported her dog missing and believed a crime occurred.

The woman said she put her 10-pound Havanese Nella in a crate before leaving the house and returned several hours later to find the dog missing and the crate smashed. Deputies say throughout the home they found blood, hair, and feces.

Deputies say Biondo was the only person there during the time the incident may have happened. Surveillance footage from the home shows him carrying Nella by her neck out of the house, officials say. He's also seen putting a hammer and backpack into his vehicle.

When Biondo returned to the home, he was arrested and brought to the Macomb County Jail. Deputies also found Suboxone and heroin on him.

Deputies say Biondo confessed to hurting the dog but said it ran away. Officials searched the area but did not find her. 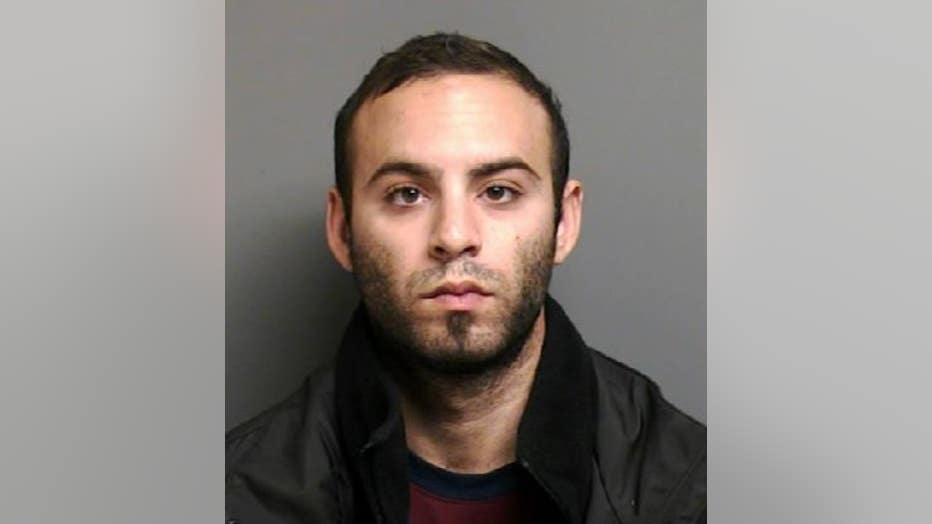 "This small animal stood no chance against this male and that is where the law steps in. Nella, just like so many other pets, are a part of one's family," said Macomb County Sheriff Anthony Wickersham. "This hateful behavior towards any living creature, animal or human, is unacceptable."