MADISON HTS, Mich. - Madison Heights Police have arrested a man believed to be the suspect who spray-painted racial slurs outside a business in the city.

Marc Stephen Porzondek, a 43-year-old man from Madison Heights was arrested Jan. 23 for defacing a plasma and blood donation center with the references to the "KKK" back in October of last year.

Paint was sprayed on several areas of the Octapharma Plasma exterior, located at 401 E 13 Mile on Oct. 14, 2019. Following a property complaint alleging malicious destruction, a press release with a photo of the suspect had been distributed to the public.

A person of interest was initially discovered after a Madison Heights patrol officer noticed a subject matching the suspect's description and who had been wearing the same unique sweatshirt as the suspect at the time of the incident. Detectives eventually linked the suspect to Porzondek. 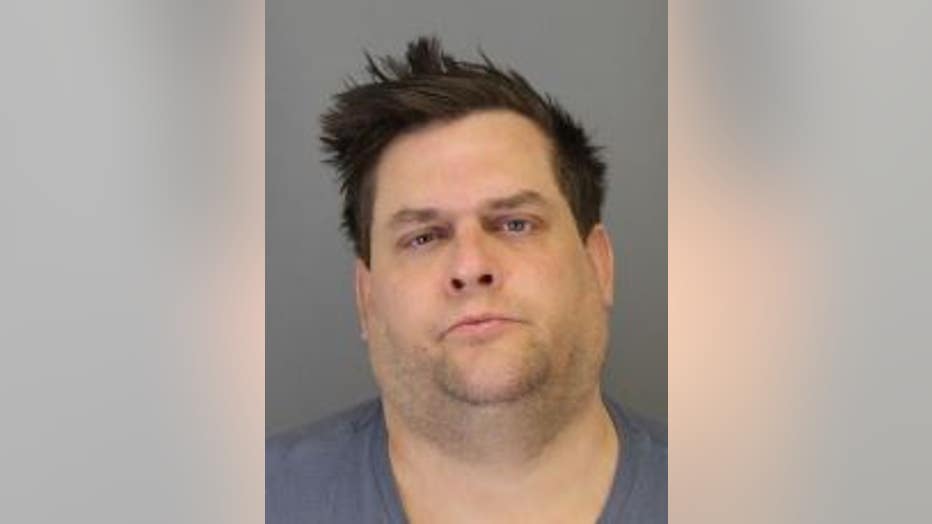 A day after the arrest, the Oakland County Prosecutor's Office charged Porzondek with one misdemeanor count of destruction, and one felony count of ethnic intimidation.