Called "X: The Life and Times of Malcolm X," the show premiered at the Detroit Opera House in May and more performances are scheduled on the 19th and 22nd. It details the life, transformation, and ultimate assassination of the civil rights figure.

DETROIT (FOX 2) - A performance inspired by the life of Malcolm X is playing at the Detroit Opera in the month of May, where the show details is the civil rights figure's experiences, transformation and subsequent assassination.

Spanning his childhood in Lansing to his early brushes with law and his encounter with Elijah Muhammad and the Nation of Islam, the show uses fast-moving vignettes to explain his life.

"I've never been affected so much," said Victor Robertson, who is playing two figures that had a significant part in Malcolm X's life.

The performance is also considered a timely one, Opera President Wayne Brown said. 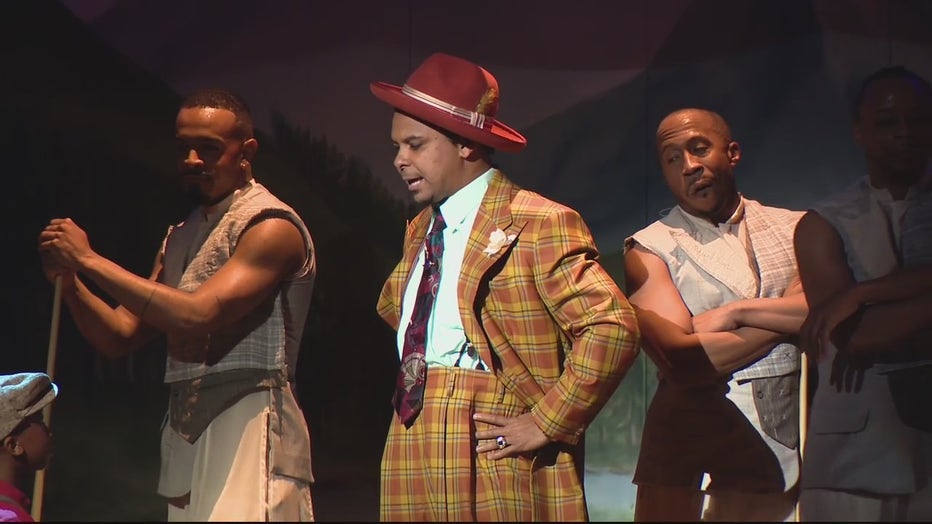 The ties to Michigan that are expressed throughout the show continually bring the audience back to several cities that played key positions during the figure's life.

Tickets for the show can be purchased at DetroitOpera.org and start at $29. While the first performance was May 14, additional shows are May 19 and 22.