DETROIT. - Detroit Police are investigating a Sunday evening shooting that sent one man to the hospital - with serious injuries. 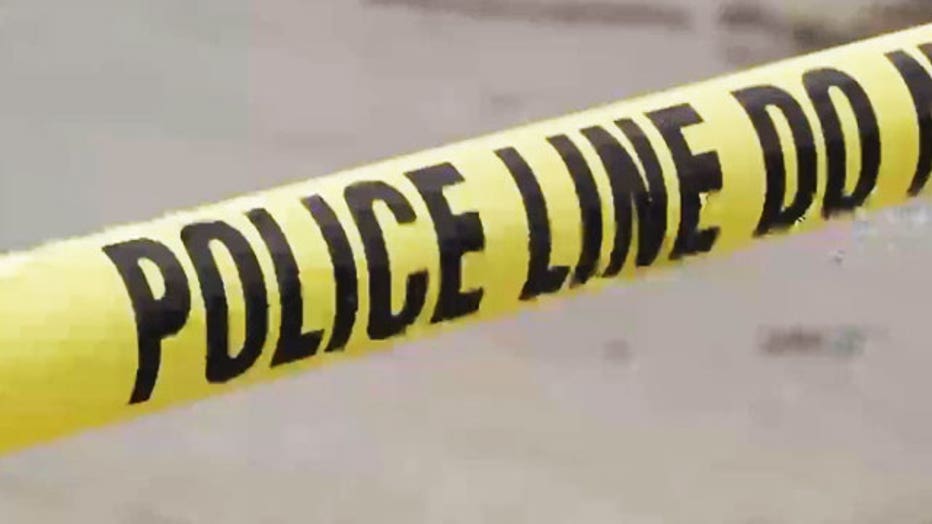 Police say it happened right before 7:00 in the area of 8 Mile and Kentucky Street. We’re told the victim, a 20-year-old man, was shot in the face in the back seat of a stolen car. After the shooting, he ran to a nearby gas station to get help. He was taken to the hospital, and listed in critical condition.

As of right now, police have no information on a suspect or other occupants who may have been in the car during the time of the shooting.

The investigation is still ongoing.

If you know anything, call Crime Stoppers at 1-800 Speak Up.