MADISON HEIGHTS, Mich. - Michigan State Police are investigating a crash that happened Saturday night around 10:25 on Eastbound I-696 in Madison Heights.

The investigation revealed that a 29-year-old from Westland stopped his car on the freeway for an unknown reason. He then exited his vehicle in the traffic lane, and a second car pulled up and struck him.

The second car did pull over and drugs or alcohol did not appear to play a role, police say.

The investigation is still ongoing and police are waiting for the autopsy results. 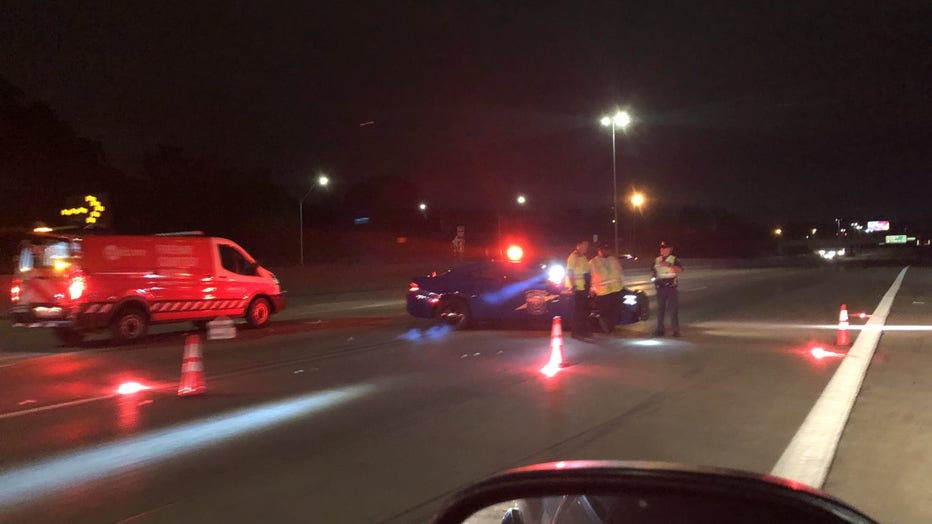 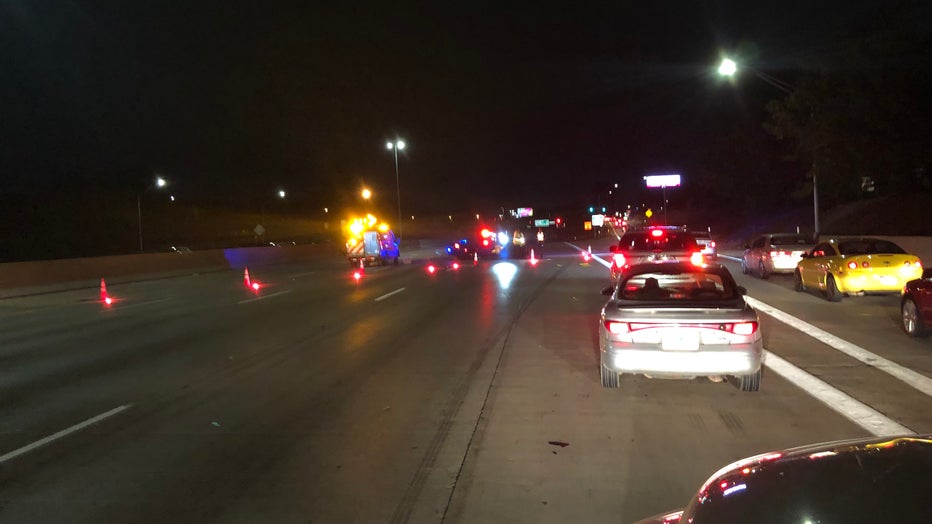