DETROIT. - Detroit Police are investigating a deadly shooting that happened early Saturday morning in the area of East Warren and Audubon. 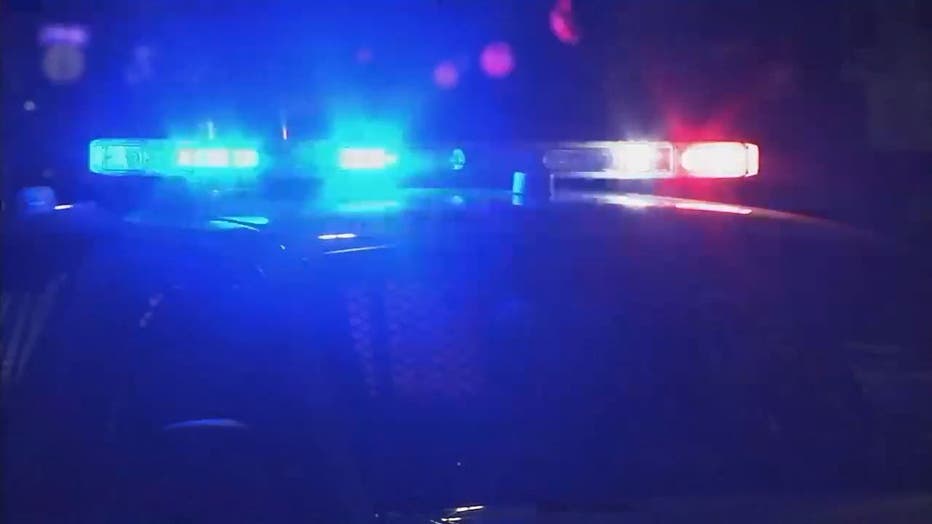 Police say the victim, a 34-year-old man, was at a house party when someone allegedly fired shots, striking him. The victim then called a friend to pick him up and as they were leaving, multiple shots were fired at their car.

The victim was taken to the hospital, where he died from injuries.

As of right now, police have no suspect in custody.

Anyone with information is asked to call the Detroit Police Department’s Homicide Unit at 313-596-5560, or Crime Stoppers at 1-800-Speak Up.