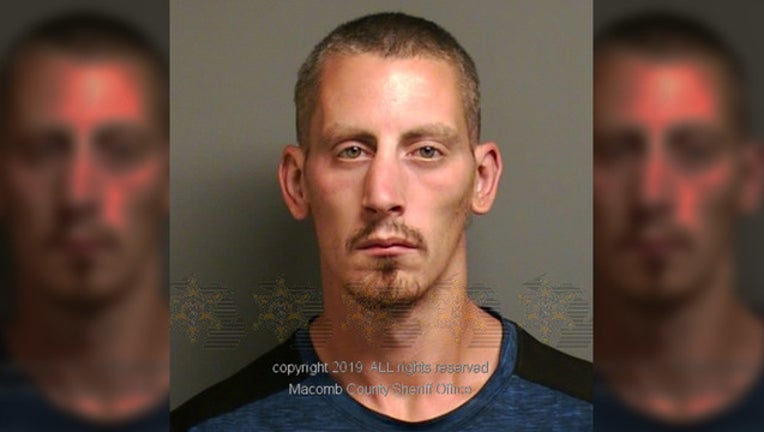 The person who saw it was an off-duty police officer who was jogging on the trail. She said the man was very tall and was wearing gray pants while riding a mountain bike.

"This type of vulgar behavior will certainly not be tolerated." Smith continued, "Dodge Park is a beautiful place for families to go to; to enjoy the outdoors and recreation with their children. Having to worry about something like this is unconscionable."

Brown was arraigned last week and given a $10,000 cash surety bond. He's due in court on September 6th.